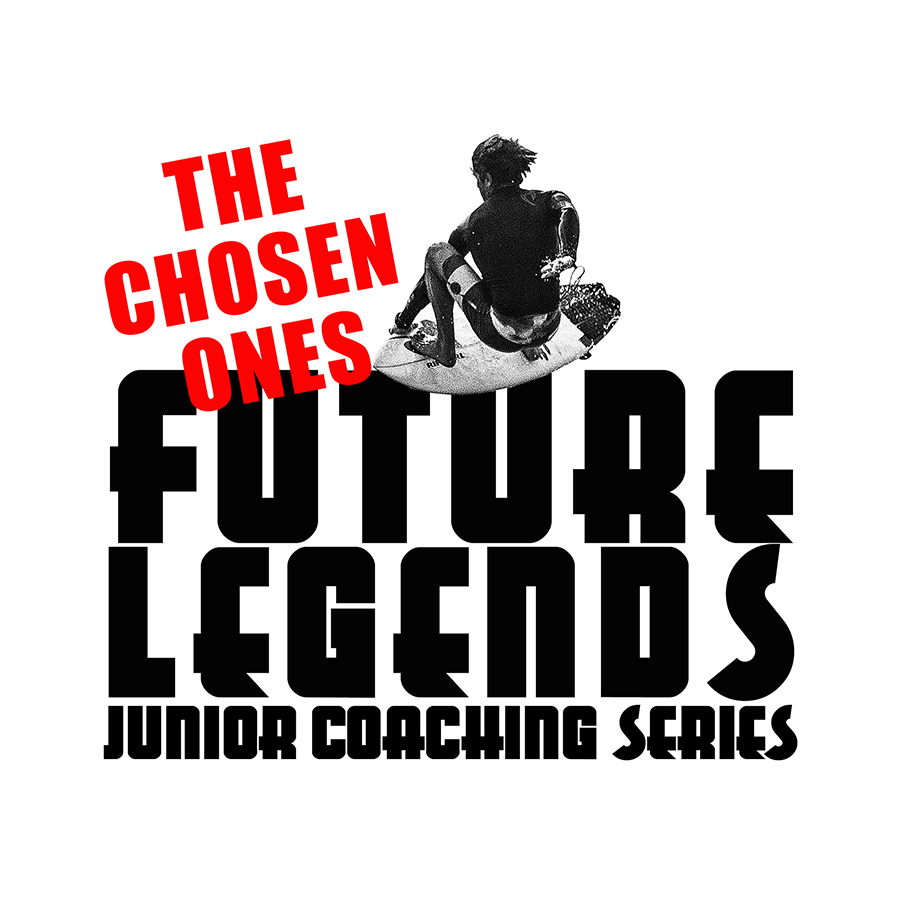 Durban – South African Surfing Legends are proud to announce the full list of surfers who have been invited to attend the inaugural Future Legends Coaching Series.

“The selection committee considered all the surfers from across the country who entered their names for the coaching series, and we think that the final list of surfers shows great potential for the future,” said South African Surfing Legends’ Jason Ribbink. “We are very excited to be working with this young team of future legends.”

The selected surfers are thus:

Angelo Faulkner from Jeffreys Bay is one of the invited surfers

The Future Legends Coaching Series is set to take place on the 23rd January, 27th Februaryand 19th March at The New Pier in Durban.

The Future Legends Coaching Series will focus on the four foundation pillars of modern surfing, being Physical, Mental, Equipment and Surf.

After the coaching series, the division winners will be invited to participate in a free two-week High Performance Surfing Academy coaching course valued at R12k per participant that will take place on a date yet to be determined in Durban.

All enquiries to be emailed to futurelegends@southafricansurfinglegends.com

To Inspire, Develop And Mentor Future Generations Of Surfers Through The Celebration Of Our Rich Surfing Heritage

The SASL website, with stories and photos of the legends from our past by Pat Flanagan, and details on the Future Legends Coaching Series can be found here: