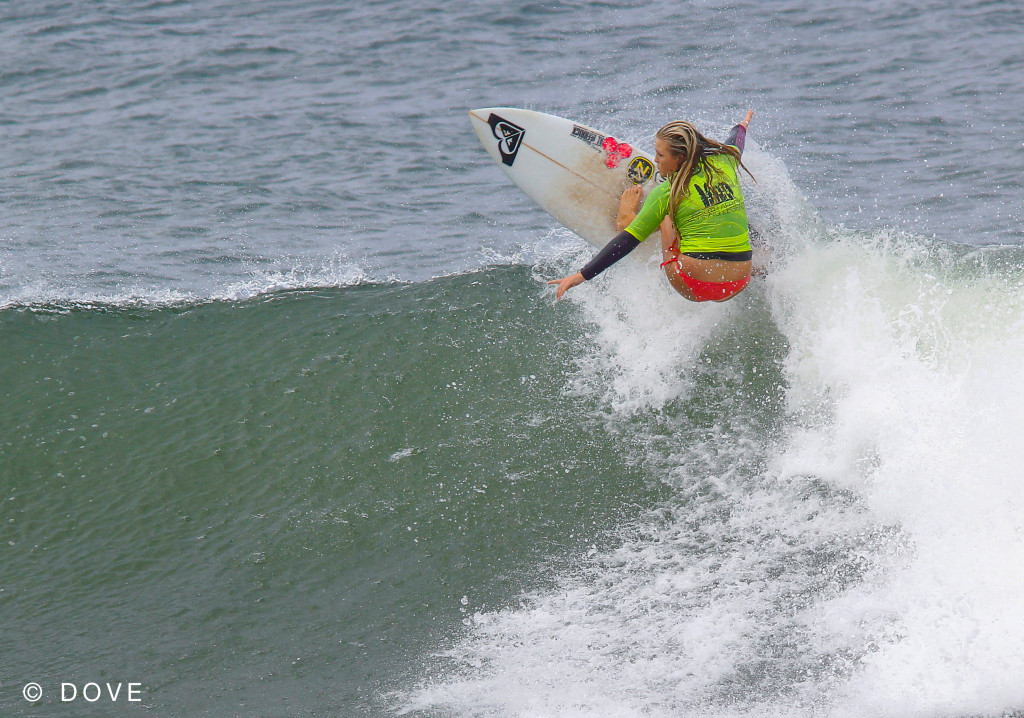 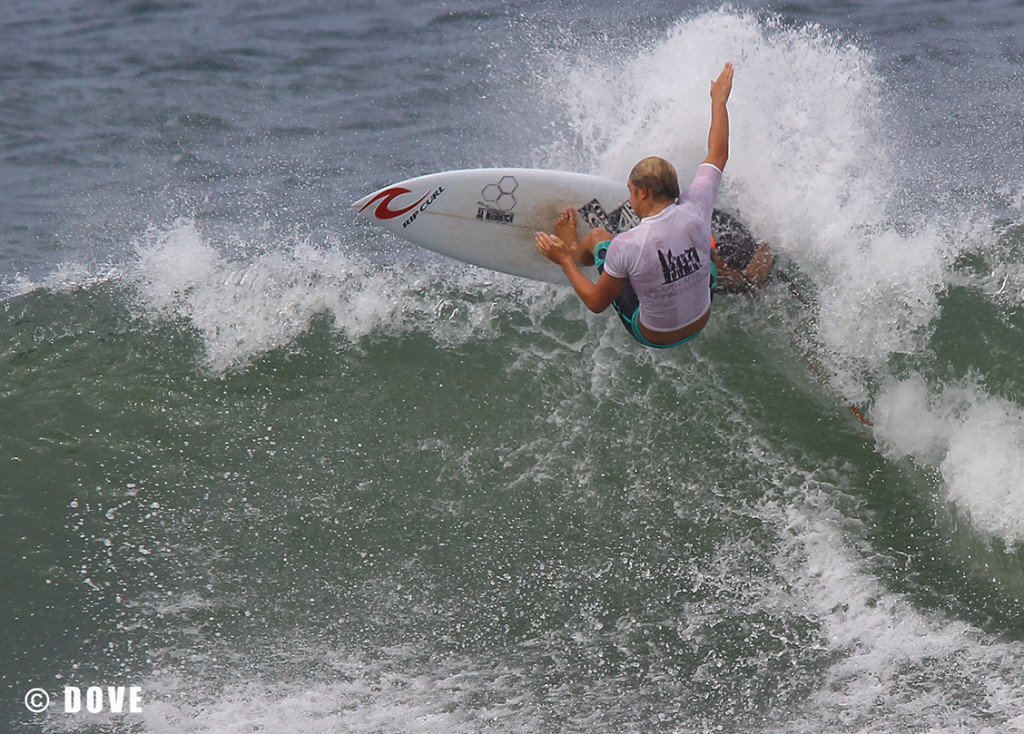 Durban – another classic Future Legends Coaching Series event took place in Durban on Saturday, and all invited surfers stood up to the challenges put forward by the South African Surfing Legends team.

The only tangible way to ascertain the effectiveness of the South African Surfling Legends exciting and innovative Future Legends Coaching Series was to compare the surfers’ performances in the second event against their performances and scores in the inaugural contest.

“There were significant improvements,” said SASL’s Barry Campbell. “The performances were up, generally, from all the competitors. It should also be noted that there was not a single drop-out from the first event, which signifies the value that the program has to the surfers, as well as their parents.”

There were many concepts and ideas that materialised during the second mini-tournament, held in small, short-period south swell at Dairy Beach, with the finals being moved across to New Pier. One of the best was the video appraisals, led by Head Judge Jono Hutchison. By utilising the video playbacks, Jono succinctly explained in his presentation the difference between big moves and half moves. Seeing the visuals was obviously helpful to the surfers, and this came out in the water during some inspired performances thereafter.

“The judging video that Jono showed us was really great,” said SASL’s Simon Nicholson. “It gave everyone, the competitors, the parents and even the coaches a really good look inside the minds of the judges and what they are looking for.”

Standouts of the day included U16 Boys winner Koby Oberholzer from Warner Beach, Mitch Du Preez from East London who won the U13 Boys division for the second time and U16 Girls winner Kirsty McGillivray from JBay.

“It’s great to be a part of this coaching series,” said Koby Oberholzer of the Future Legends program. “To have coaching and advice from such a bunch of guys has been awesome and it has helped me to understand how to surf heats better.”

CEO and South African Surfing Legends Co-Founder Graham Cormac was also happy with the progress. “One positive that came out of the day was to have two video sessions just for the parents,” said Cormac. “We wanted to make sure that the parents understood clearly how the judges were assessing their kids. We felt that this further education would have a positive knock-on effect of those parents being able to give the correct criticism to their kids going forward, and not misdirect their input. We need the surfers and the parents to both understand that they need structure to improve their surfing scores.”

The invite-only JBU Supertrial is arguably the most important local event on the calendar as it furnishes a wild-card into the World Championship Tour’s event, the JBay Open. Why so important? In 1999 Australian surfer Joel Parkinson won the main event in JBay as a wildcard, and in 2006 Jordy Smith placed third in the same contest as a wildcard.

The third contest in the Future Legends Coaching Series will take place on the 19th March at New Pier in Durban. 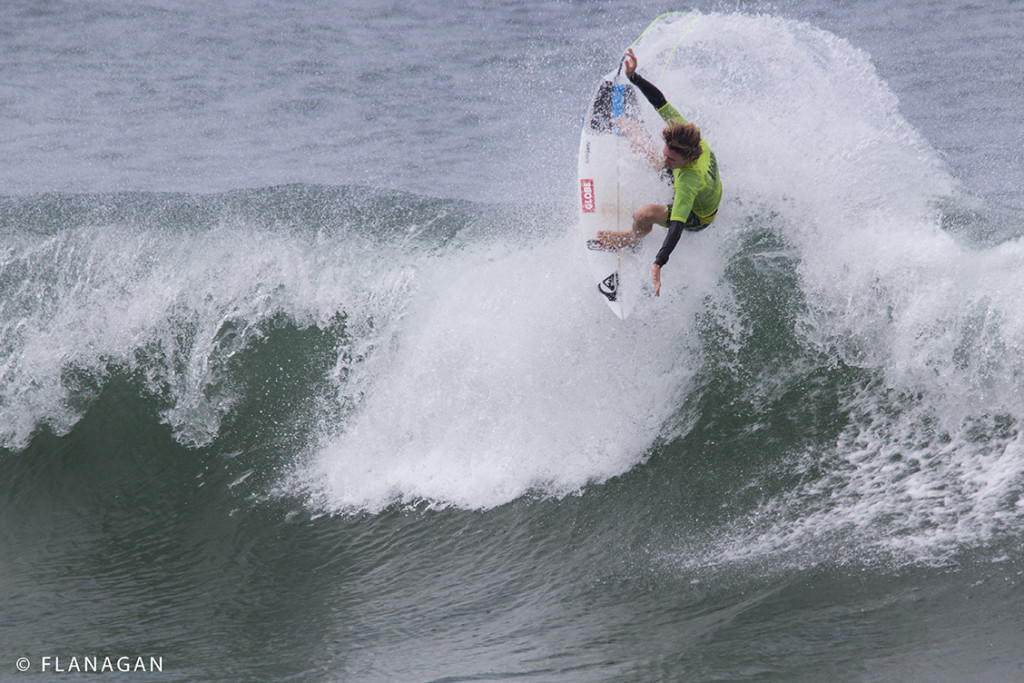 Luke Slijpen blowing tail at the New Pier in the final, he place.d a credible second 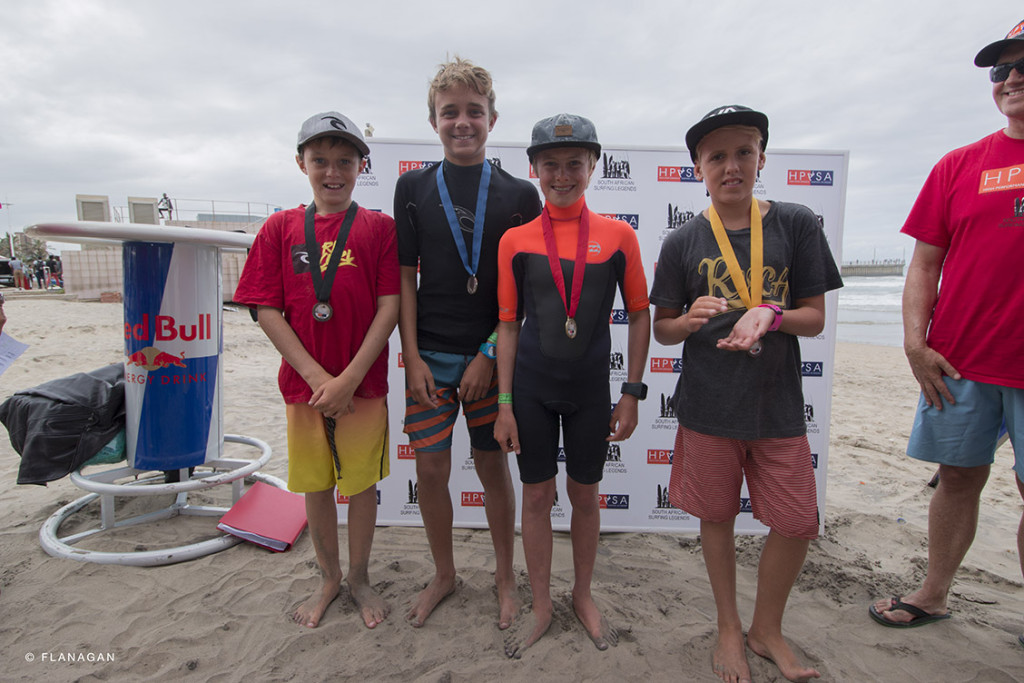 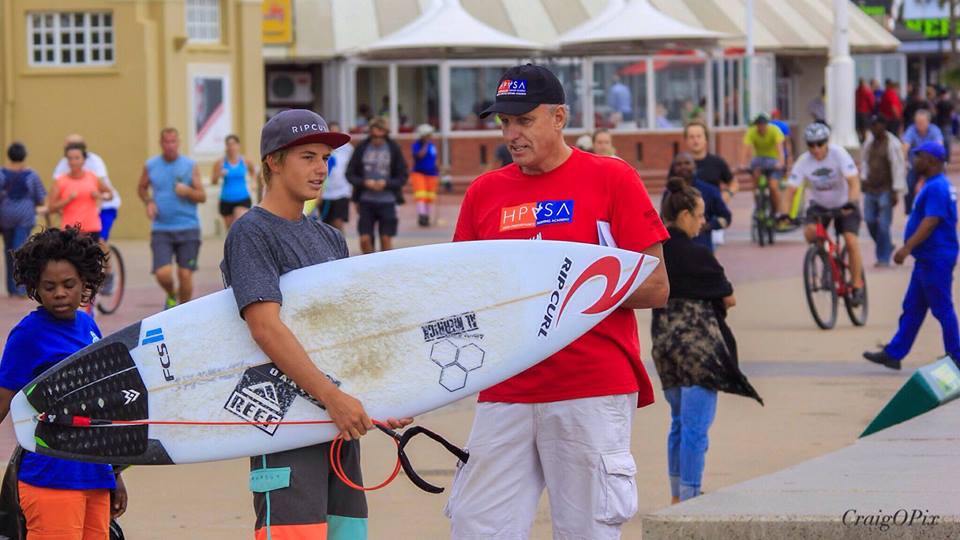 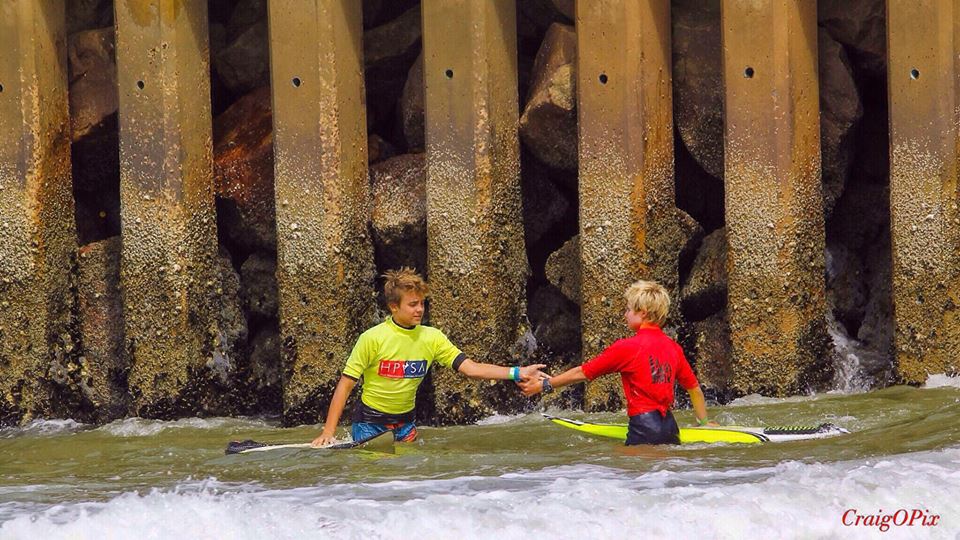 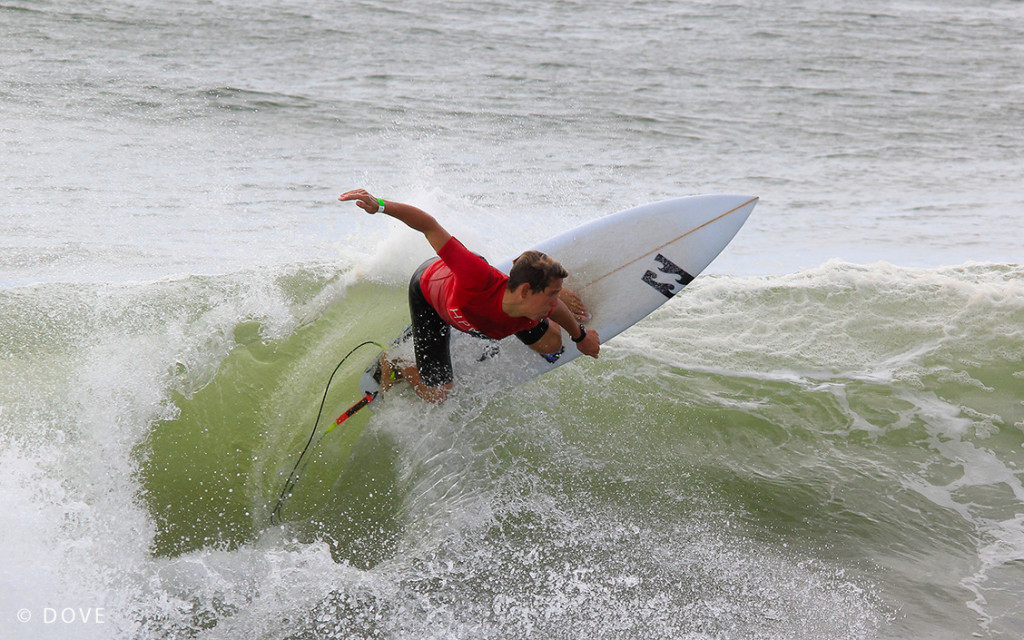 Previous event winner Calvin Goor was third this time out. 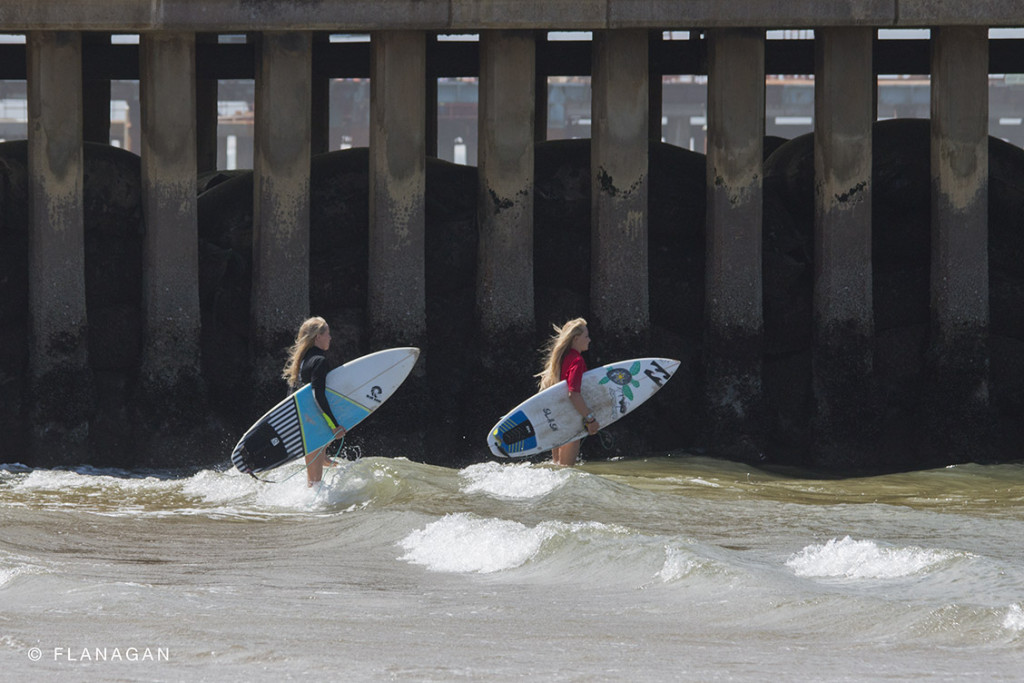 The first part of the event was held at Dairy in trying conditions then moved to the New Pier for the final. 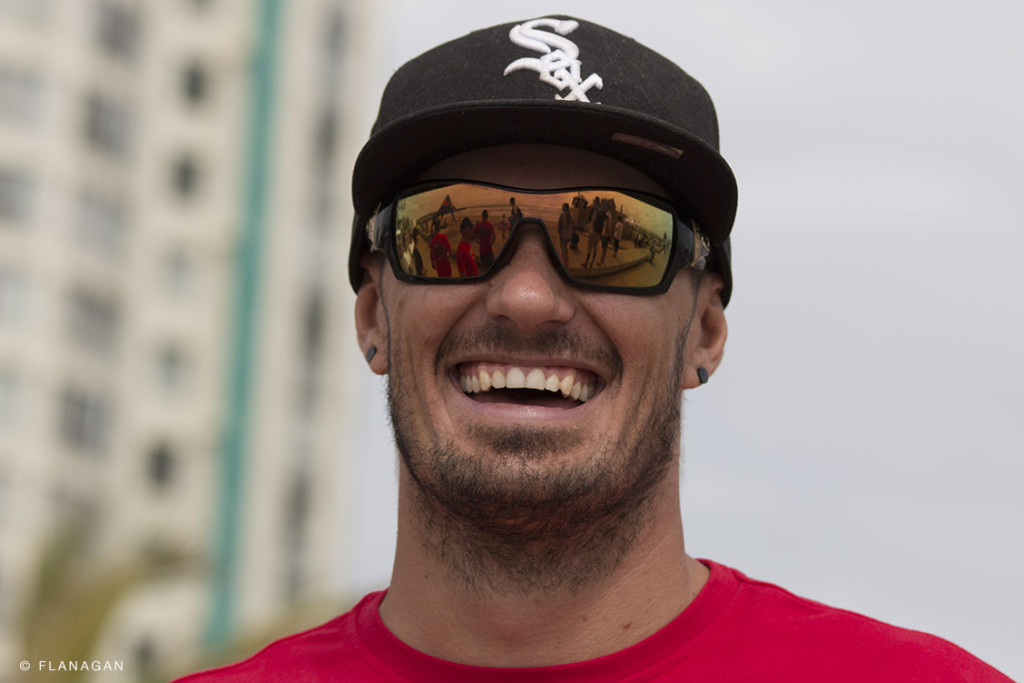 Stretch tuned the kids into the body mechanics and how to – stretch. 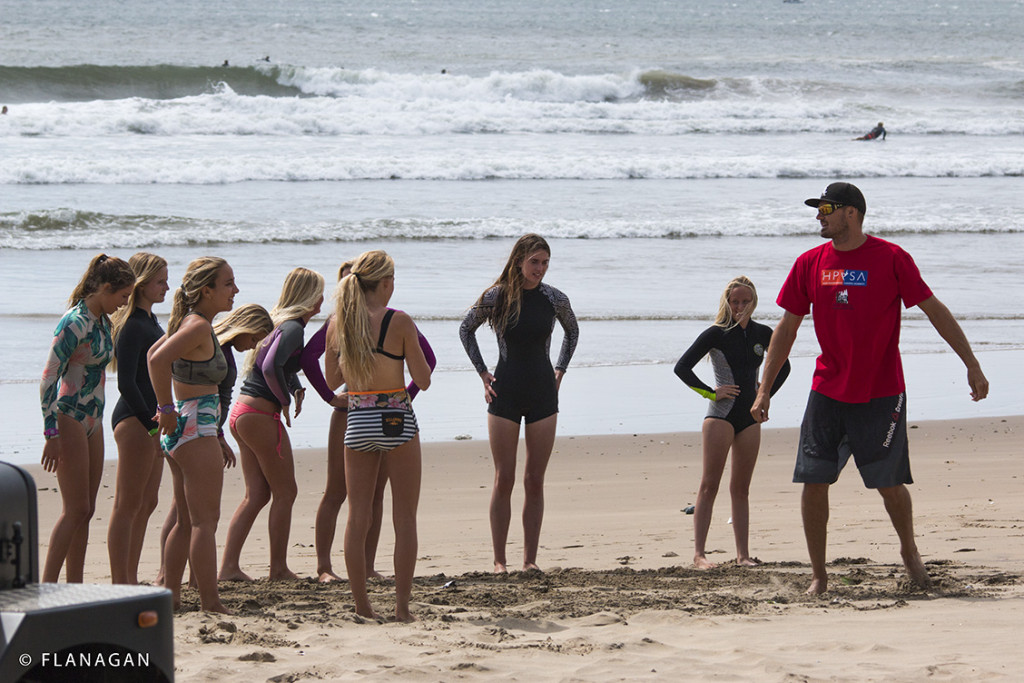 Stretch working with the under 16 girls 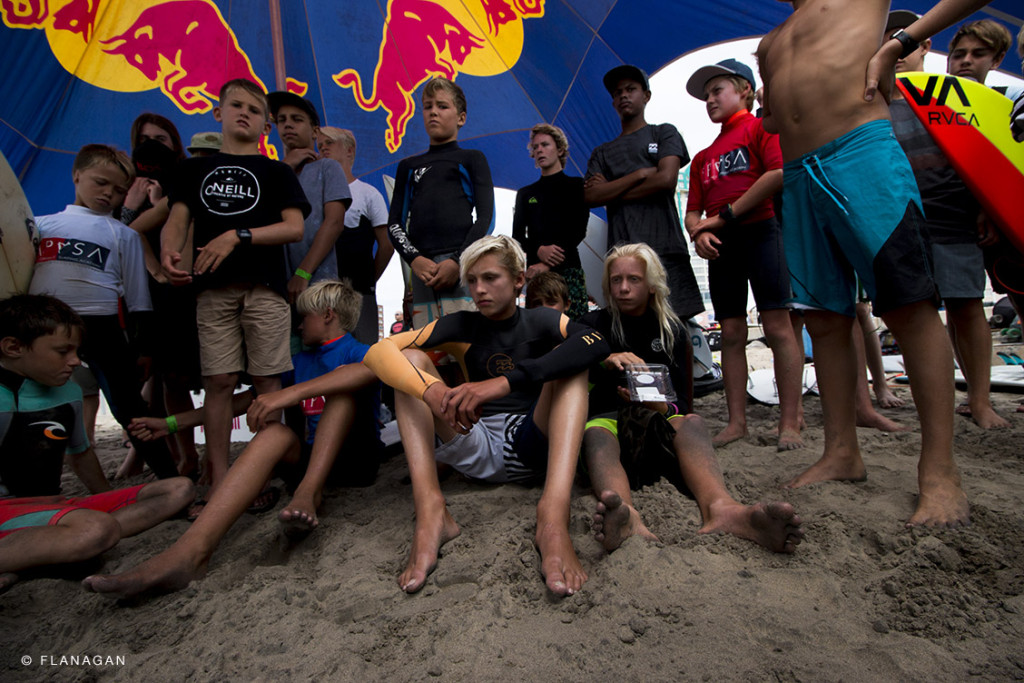 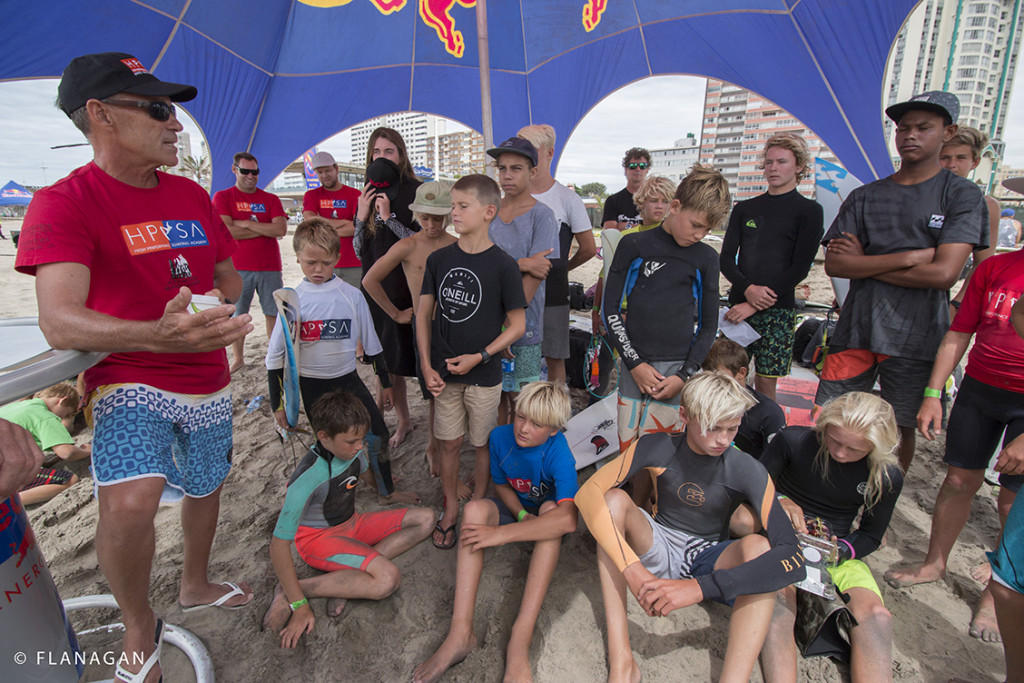 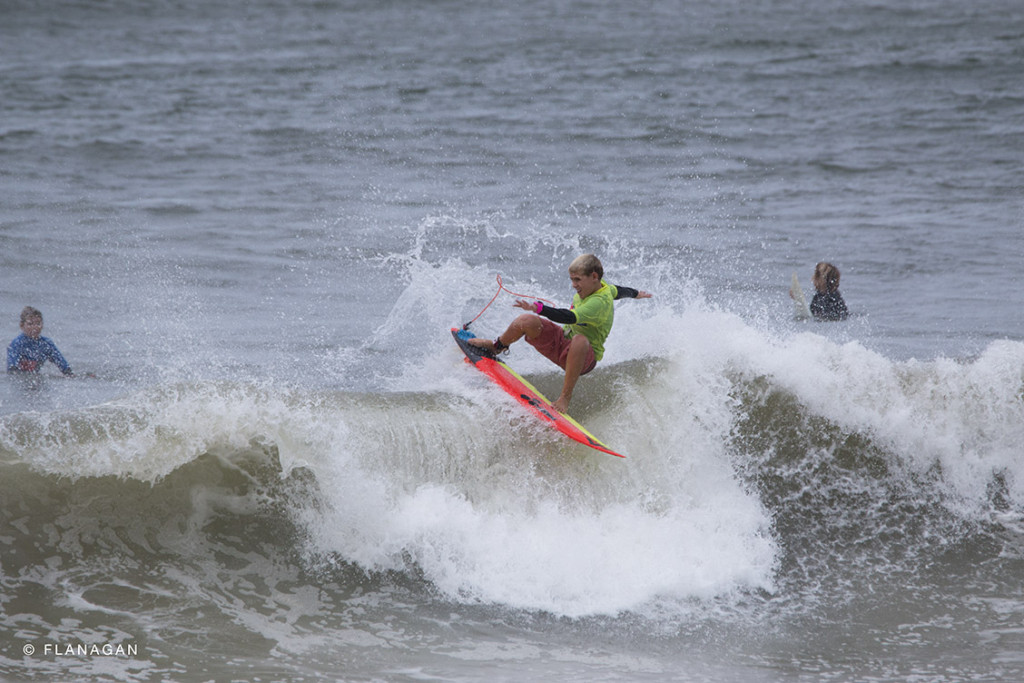 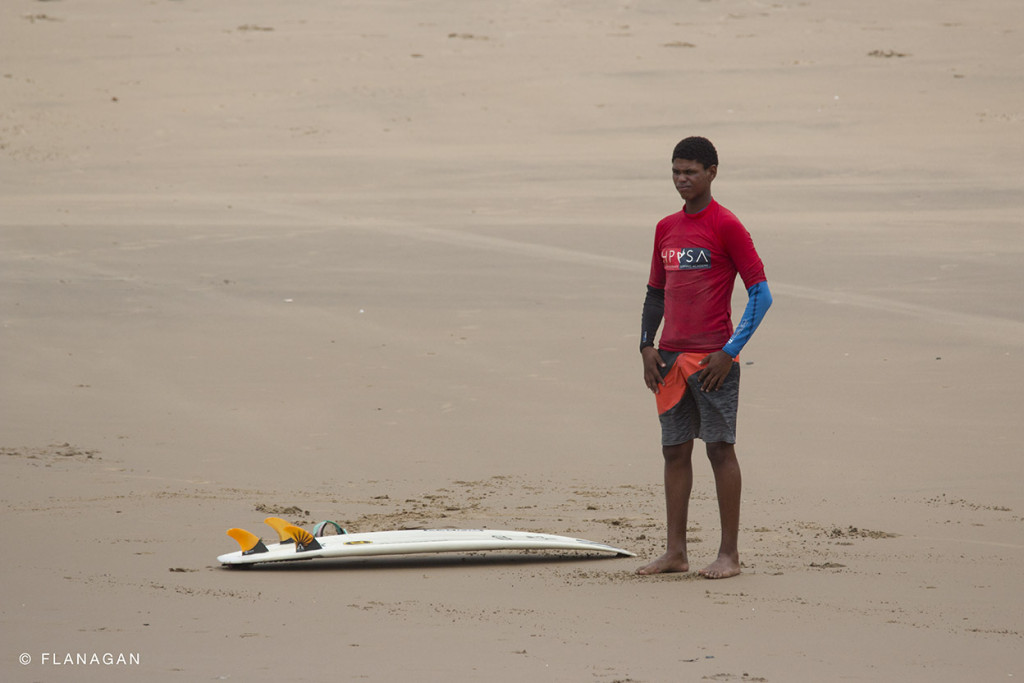 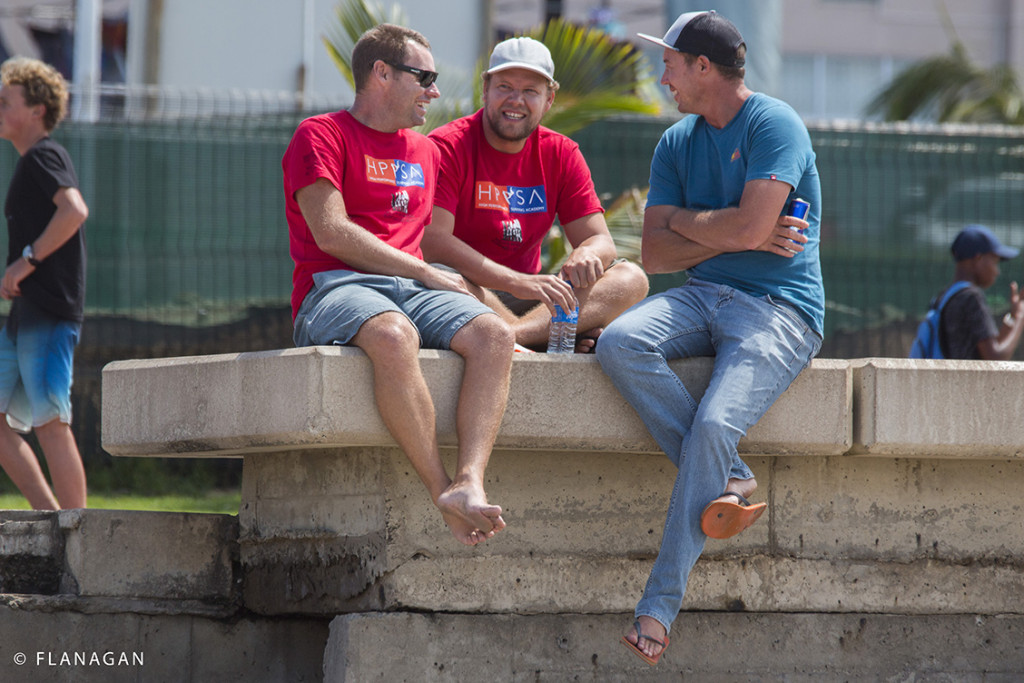 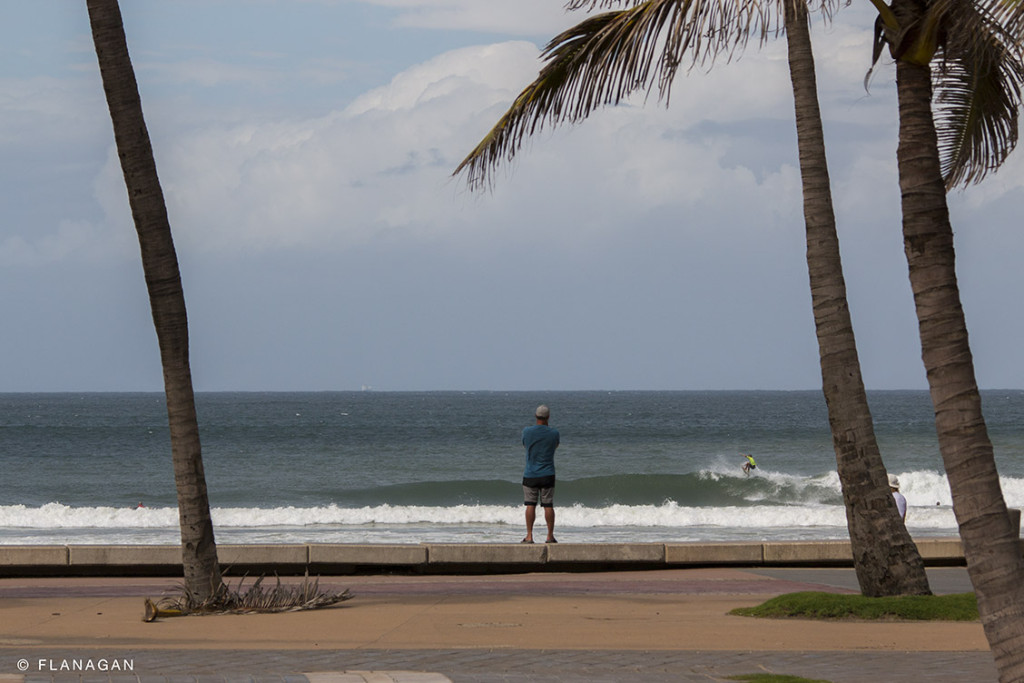 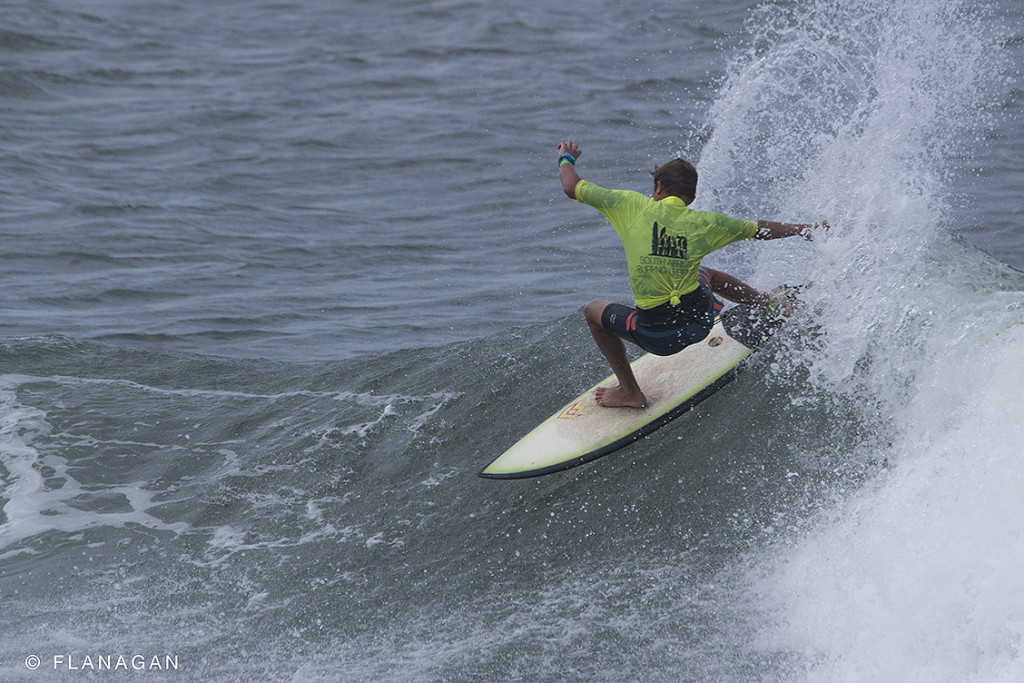 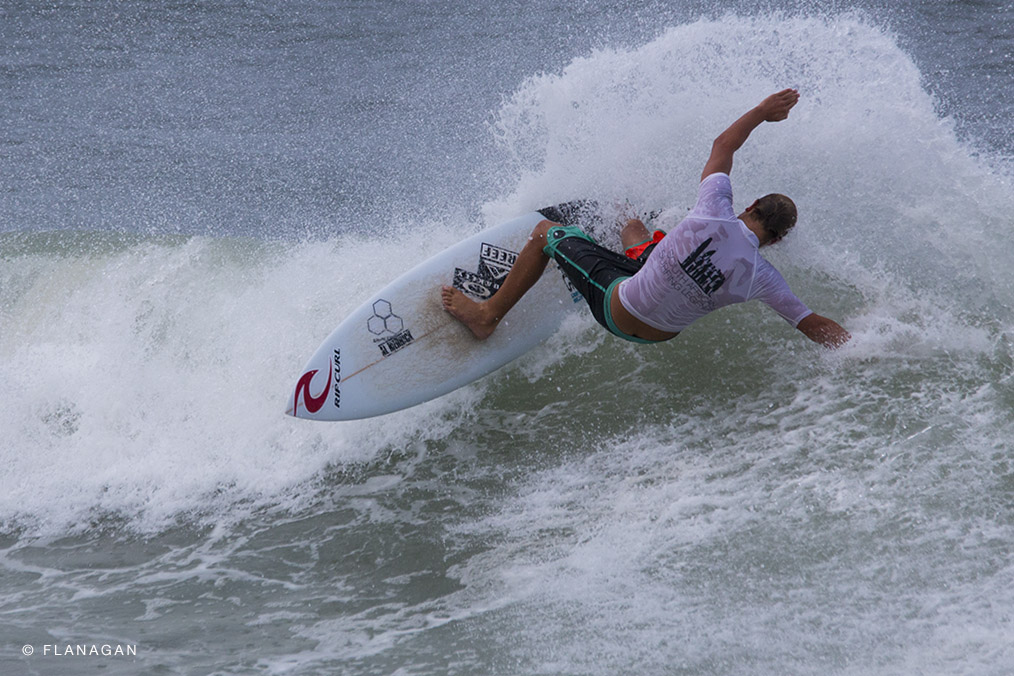 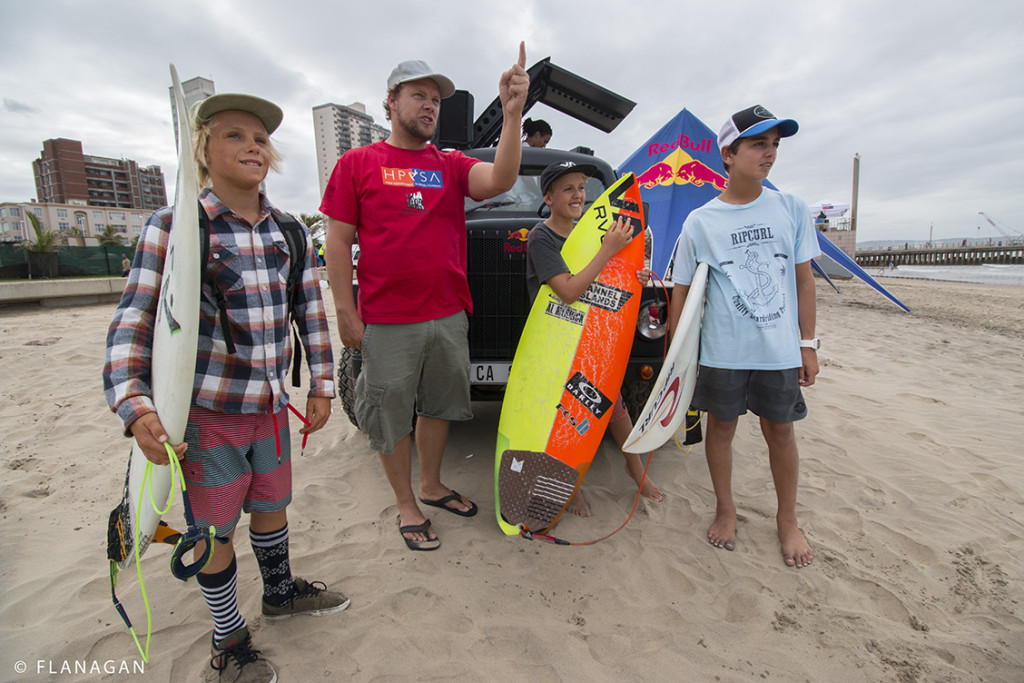 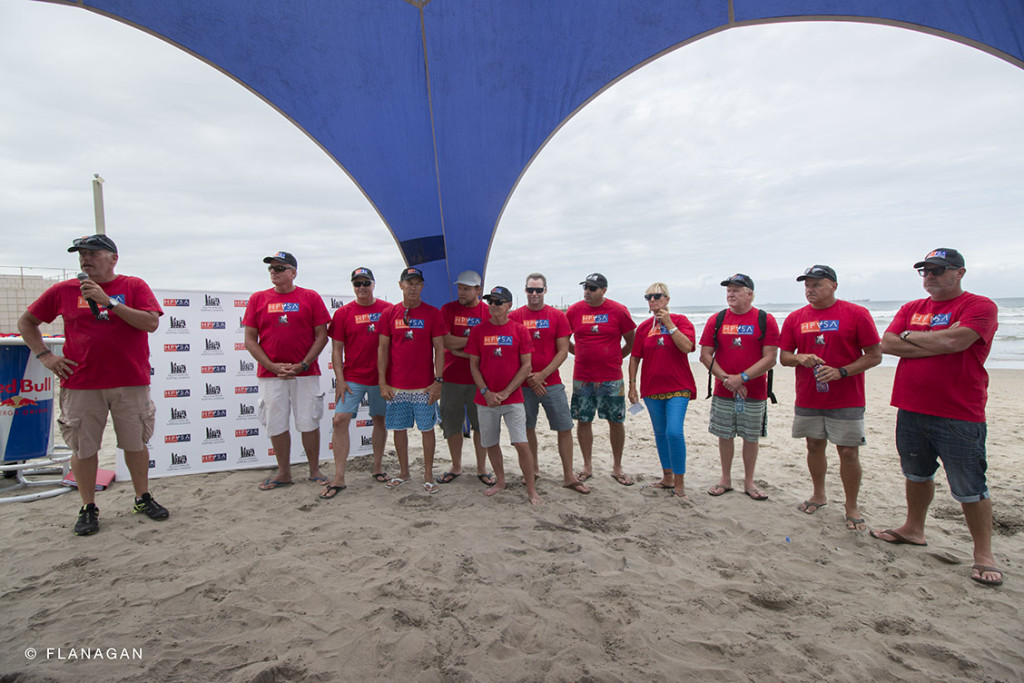 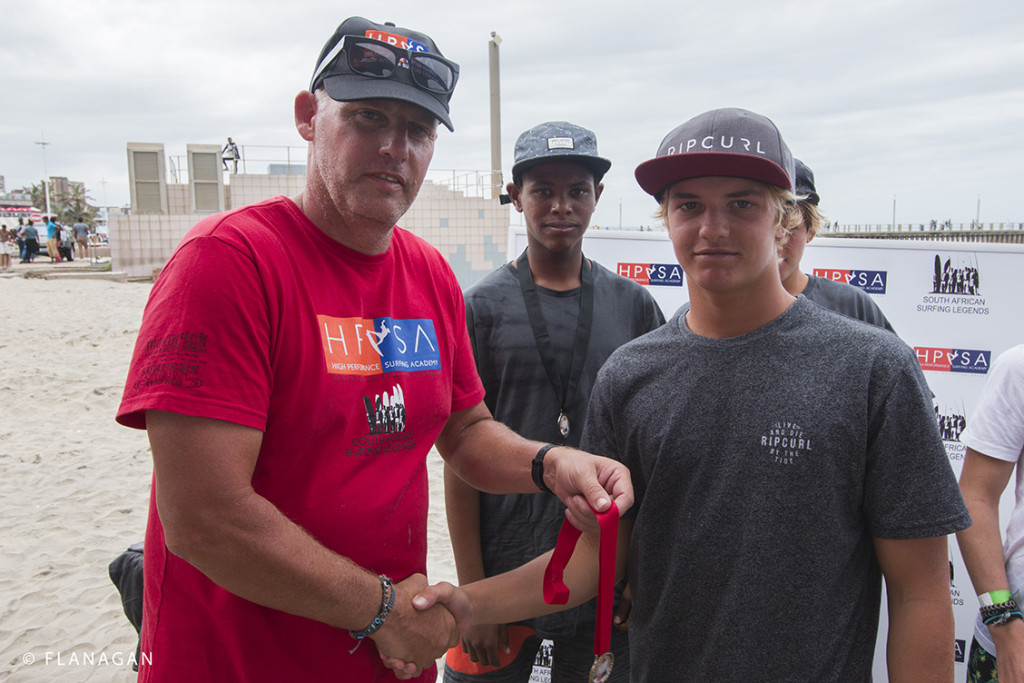 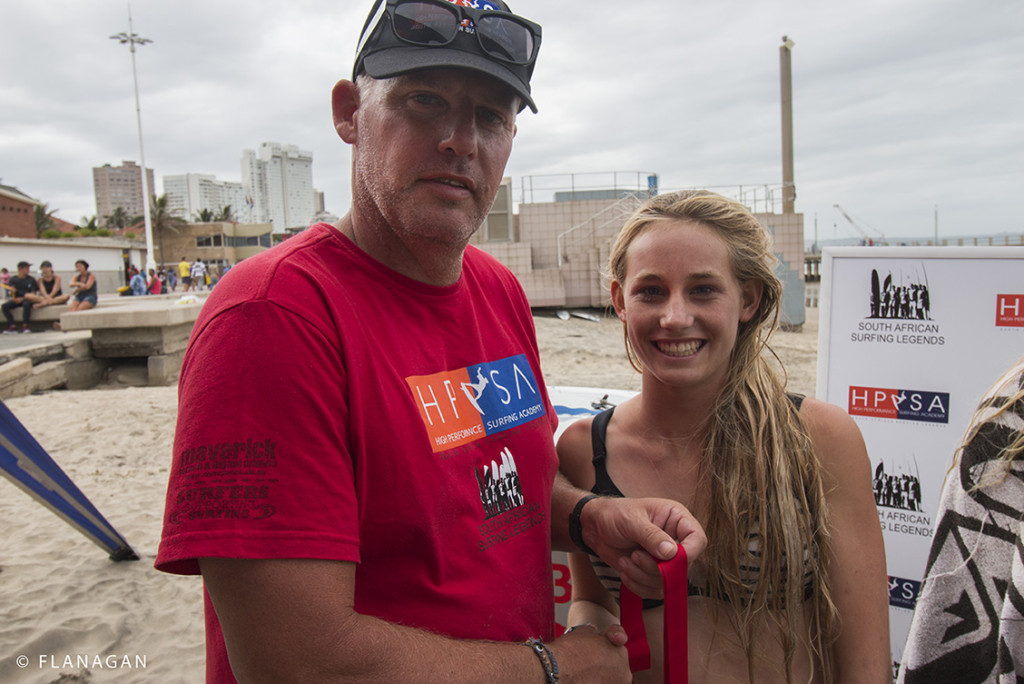 Kirsty McGillivray getting her winners medal here from Graham Cormac surfed with purpose. 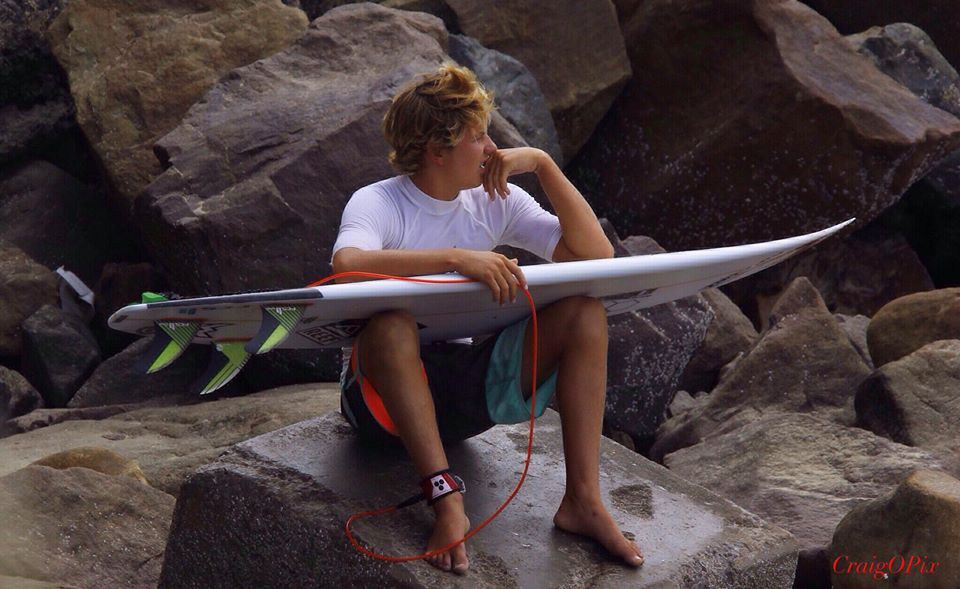 Kobi taking a moment to visualise. 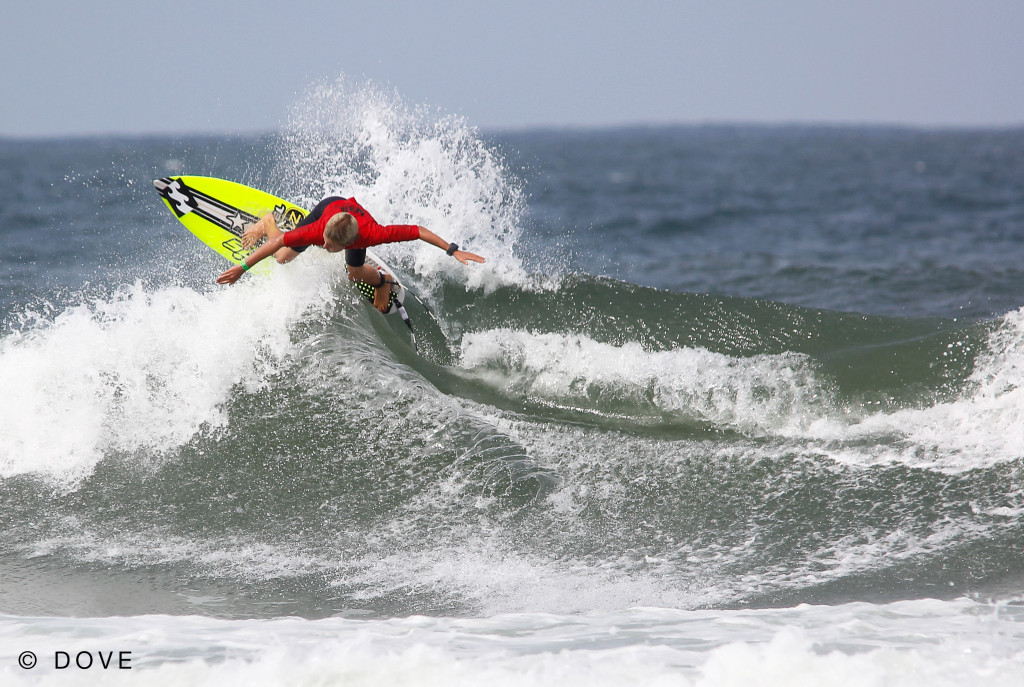 Two wins in a row for Mitch DuPreez.

All enquiries to be emailed to futurelegends@southafricansurfinglegends.com

To Inspire, Develop And Mentor Future Generations Of Surfers Through The Celebration Of Our Rich Surfing Heritage
The SASL website, with stories and photos of the legends from our past by Pat Flanagan, and details on the Future Legends Coaching Series can be found here:
southafricansurfinglegends.com/future-legends-coaching-series/