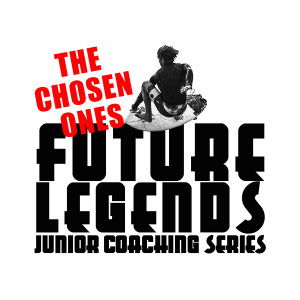 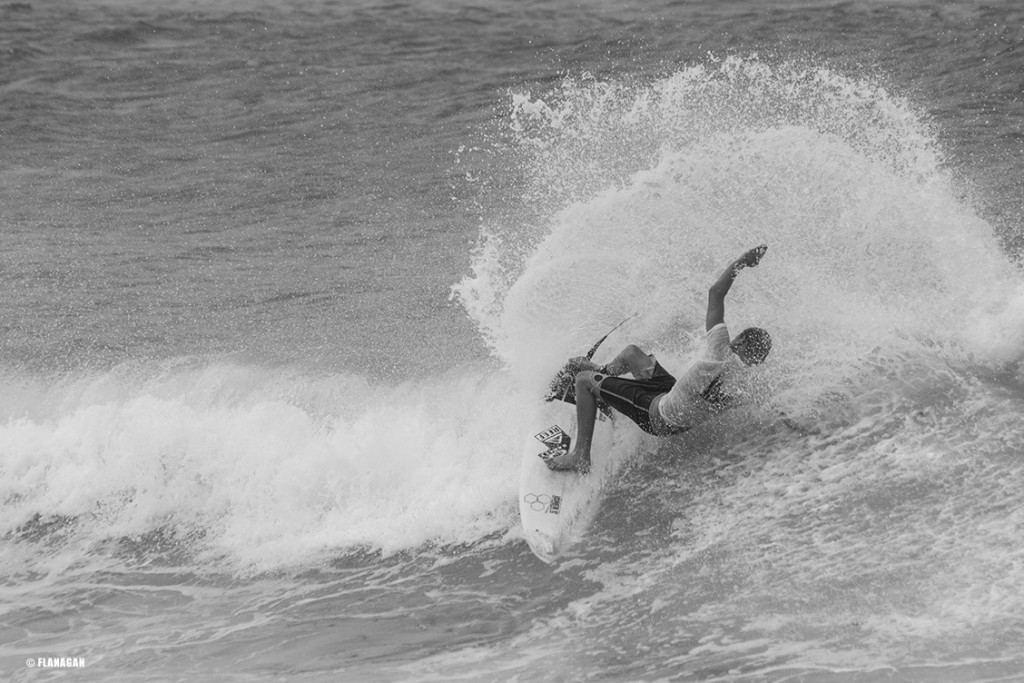 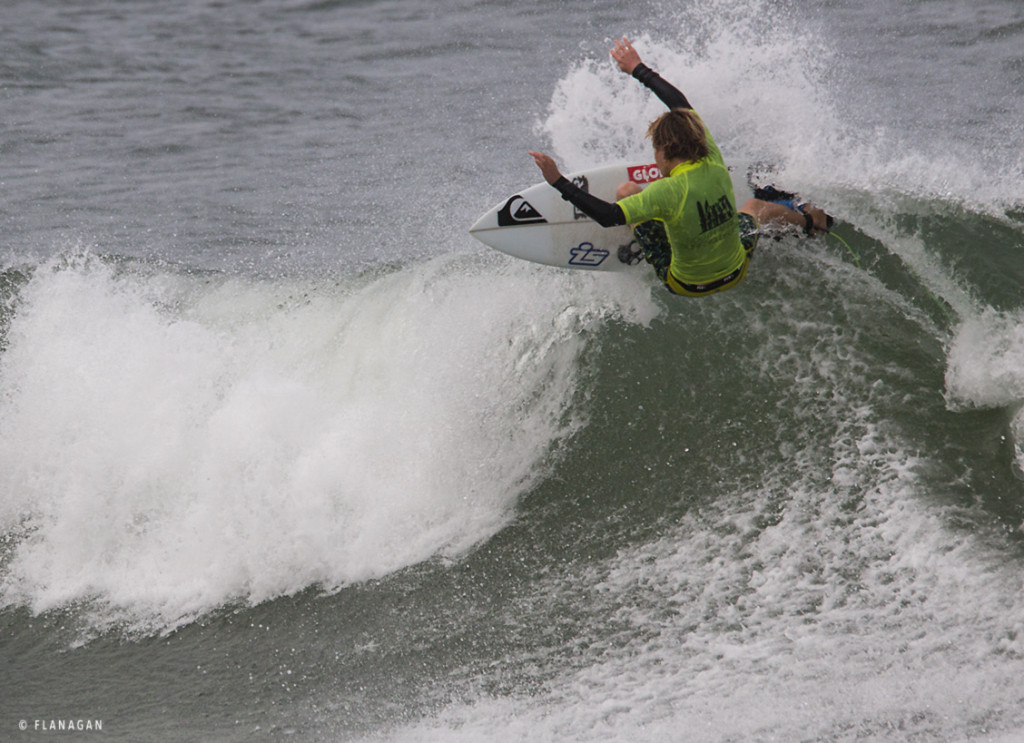 “There is a nice little east swell sitting around Durban for Saturday, and there is also a very clean long range south swell expected,” said Spike of the upcoming event day. “The wind was showing big gusts, but this seems to have quieted down. It looks like two to three-feet conditions, varied swell directions and southwest winds going light southerly later.”

It’s going to be a great day on Saturday for our Future Legends.

“With this being the third event in the series, we will be able to aggregate the surfer’s scores and accurately ascertain which of the surfers have shown the most improvement, and have worked the hardest at upping their game,” said South African Surfing Legends CEO Graham Cormac. “We want to see who has shown hunger, and who had taken the coaching series seriously enough and shown dedication.”

Luke Slijpen from Cape Town will be going all out in this final event. © Flanagan

The surfers who make the finals of the three divisions, U13 Boys, U16 Girls and U16 Boys, will all be invited to attend a High Performance Surfing Academy course, and the winner of the U16 Boys division will be invited to surf in the JBU Supertrial presented by RVCA.

The JBU Supertrial is an invite-only 20-man event, and the winner of the Future Legends Boys U16 division will be the first surfer’s name announced for the event. The first 5 invited surfers into the Supertrial, which will include this winner, will be announced early next week.

Compiled and distributed by