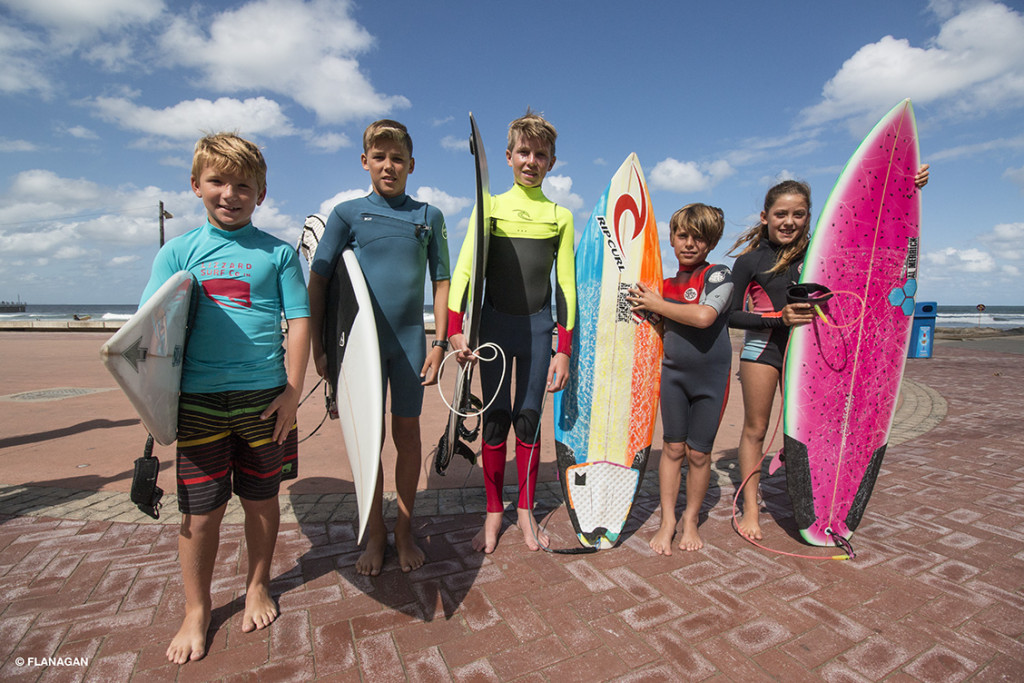 The High Performance Surfing Academy was launched a year ago and every Monday, Wednesday and Friday for the past seven months, Chad DuToit and Jason Ribbink have been coaching a group of juniors with the expressed purpose of preparing them for competition. Come rain or shine, onshore or offshore, the group are putting in the hard yards to ready themselves to compete at the peak of their individual ability.

On Tuesday January 17, 2017 a new initiative started with a group of boys and girls that fall into the 8-13 year old age group. On hand to help kick off the program, Spider Murphy, Chris Knutsen and Paul Canning joined Chad and Jason at North Beach. At this age the emphasis is on the fundamentals rather than competition and it was great to see the commitment, dedication and concentration levels prevalent among the eight who attended. 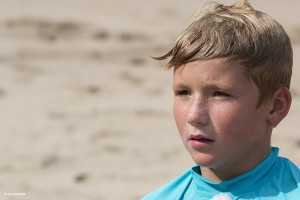 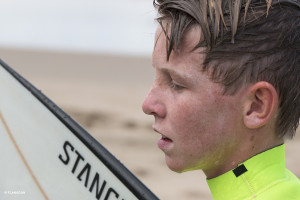 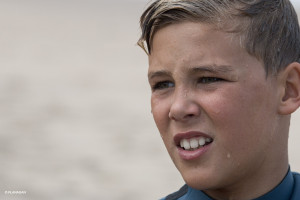 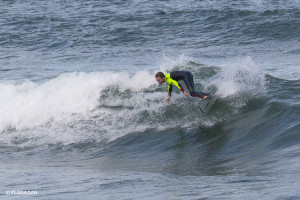 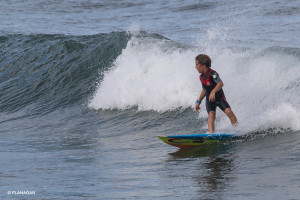 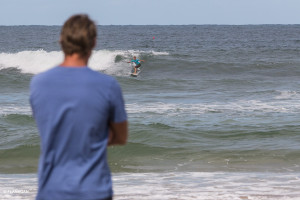 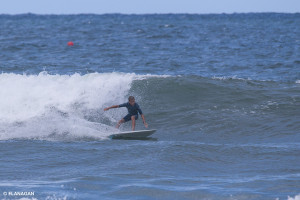 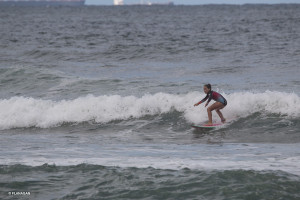 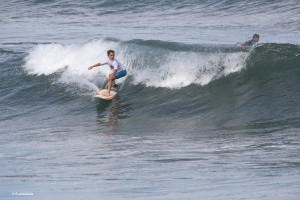 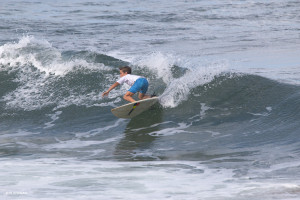 On Thursday the ranks will swell and probably double and we can’t wait to see these kids growing theirs skills, confidence and strength. Reading the conditions, being comfortable in the ocean and wave choice are important components to building confidence in all juniors – vital at this age. 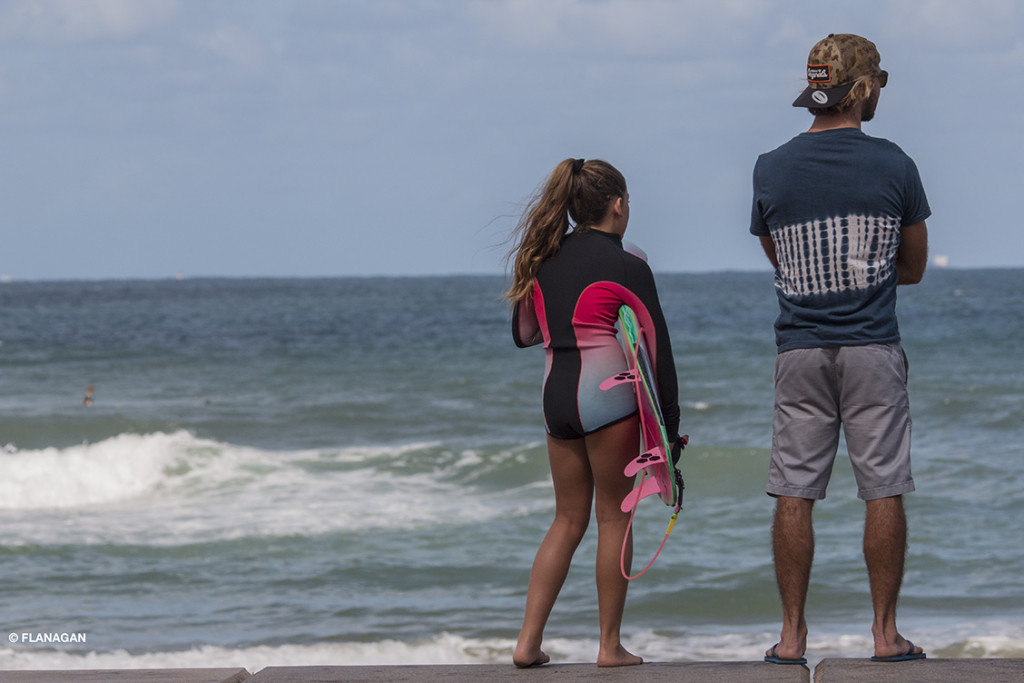 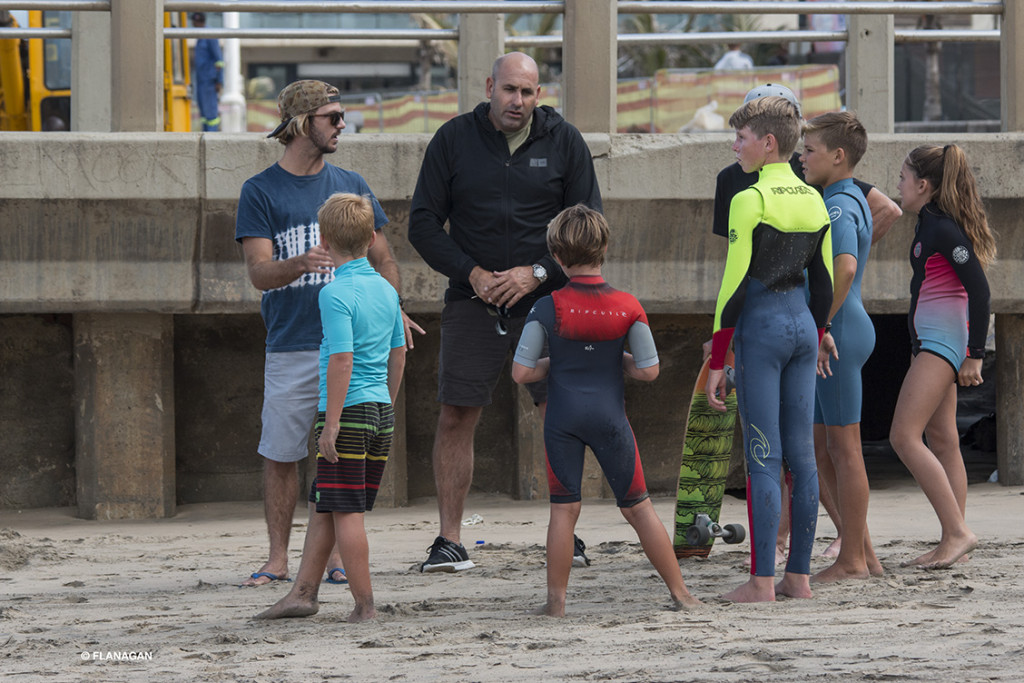 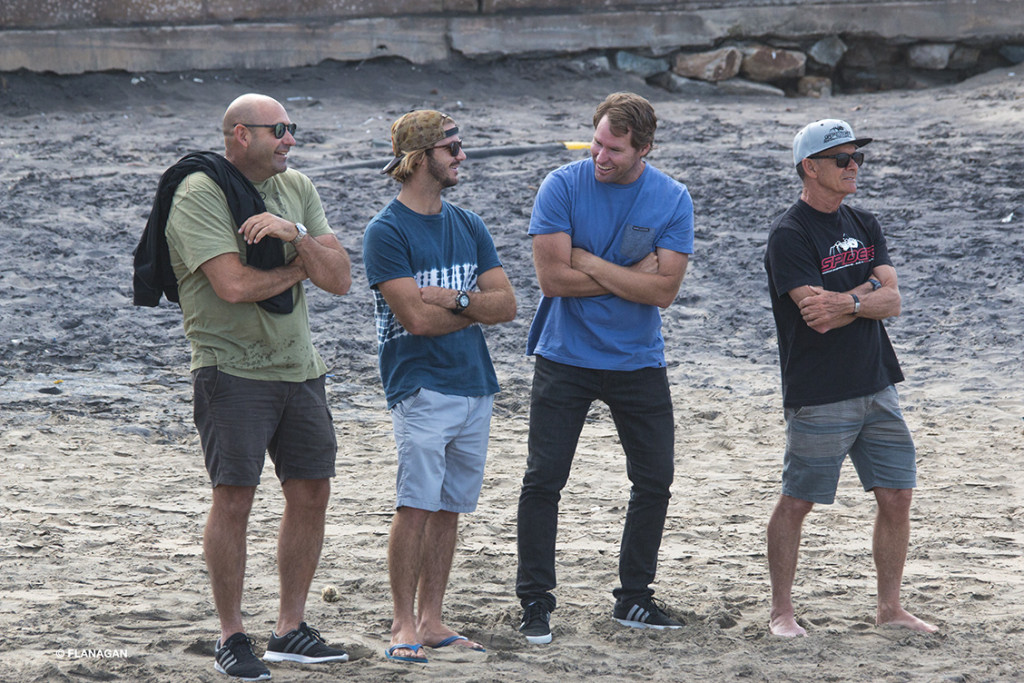 History shows that the other benefit of the continuous work within a group is the competitive spirit that develops between the participants. Who will forget the highly competitive environment that was created at the Bay of Plenty in the seventies that eventuated in Shaun Tomson becoming World Champion?

The coaching happens on a Tuesday and Thursday at between 3 and 5 pm. For further information contact pat@southafricansurfinglegends.com or call 073 9600 158.