A tribute to Erroll Hickman 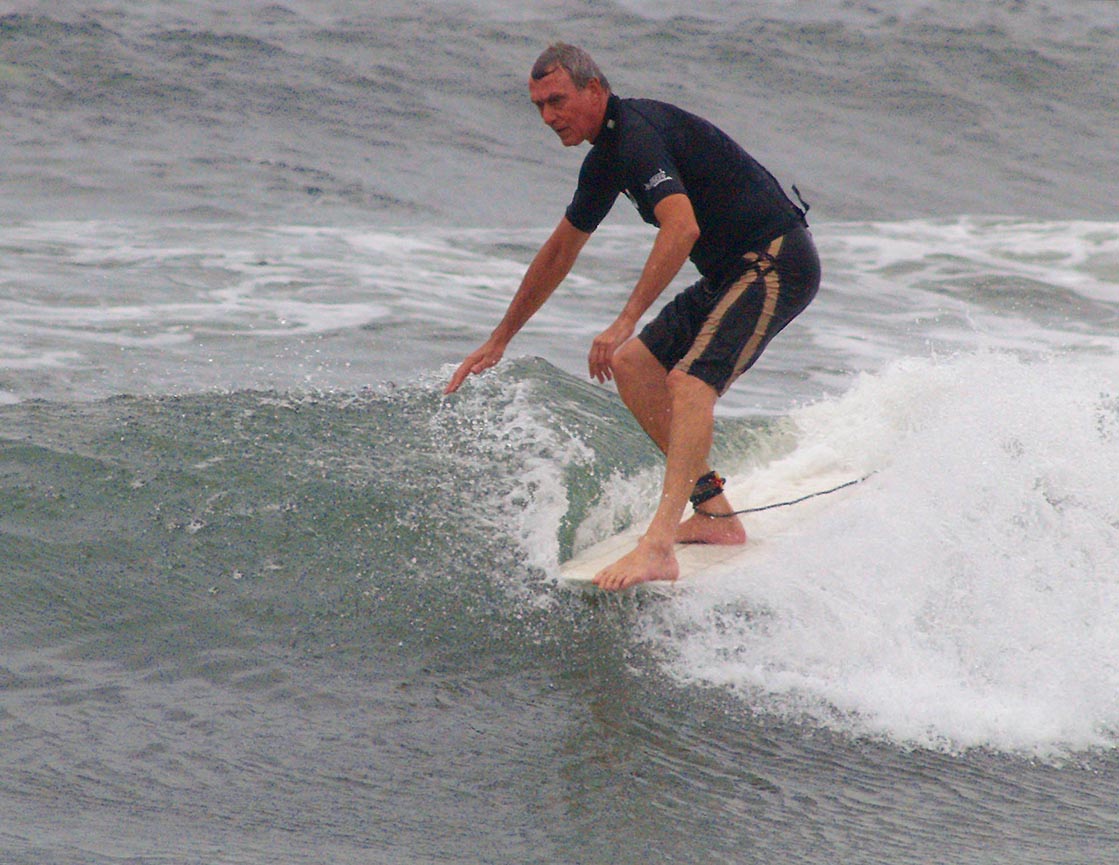 As an impressionable sixteen year old, I wanted to surf and be just like Errol. He was my hero. His surfing, just like his shaping was immaculate, creative and perfectly orchestrated. He was part of the iconic 1966 Springbok team that went to the San Diego World Championships and subsequently lit up the imagination of every surfer in this country. Also he had this red Alpha Romeo Guilietta that I coveted..

Errol was was one of a select band of brothers – him, Max, Ant, Gins, Wowie, PD and Robert that were the first real surf stars on my beach – virtually the inner circle of SA surfing in the mid 60′s. Creators of surf folklore.

Calm and intense at the same time, his mild mannered enthusiasm was infectious. In his life as in his music (he wrote songs and played a mean Fender Strat), he never sought the centre stage, being more content to just be an integral part of the band. Just so long as the music was rocking.

Thousands of surfers will attest to the ultra fine boards he made. His highly crafted shapes where not only admired by all who owned or rode them, but also by other shapers who understood their precision.

In years to come many, many loving words will be written, and spoken of, about Errol. He deserves ever last one. Without doubt he was one of South Africa’s finest surfers and premier shapers. More importantly, he was an outstanding person who impressed, and was admired by, all who knew him. RIP Errol. 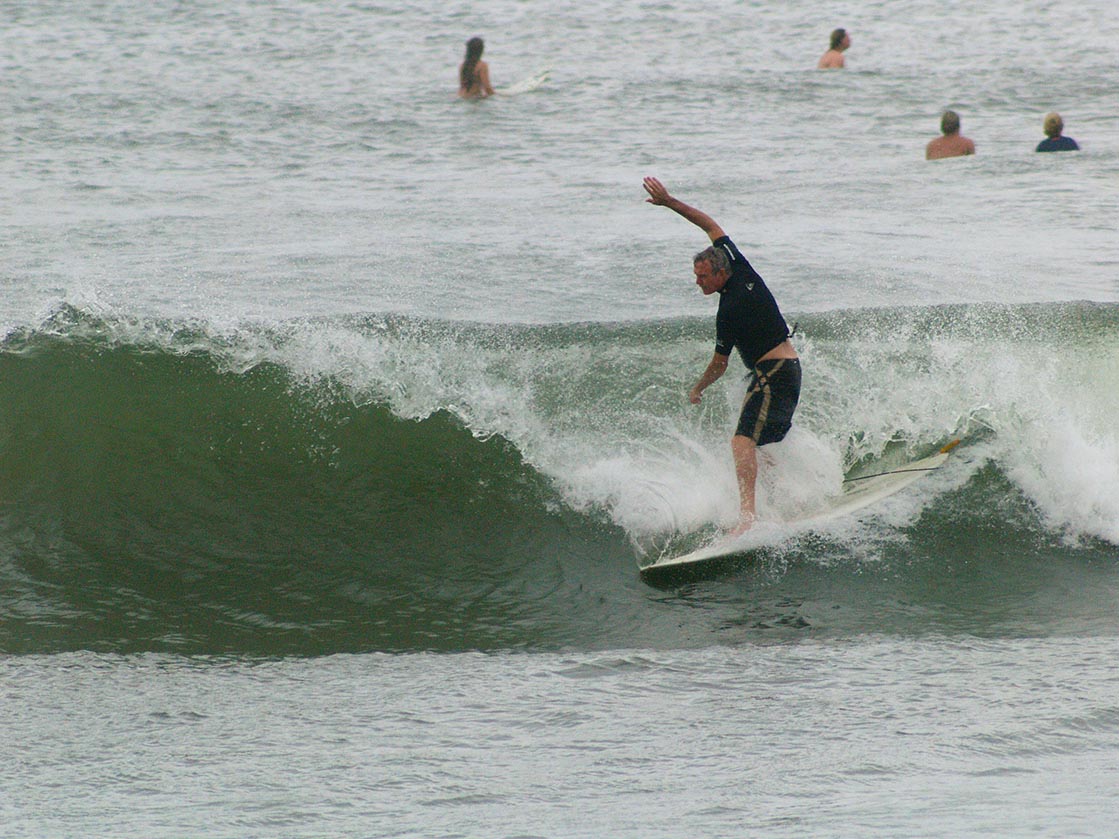 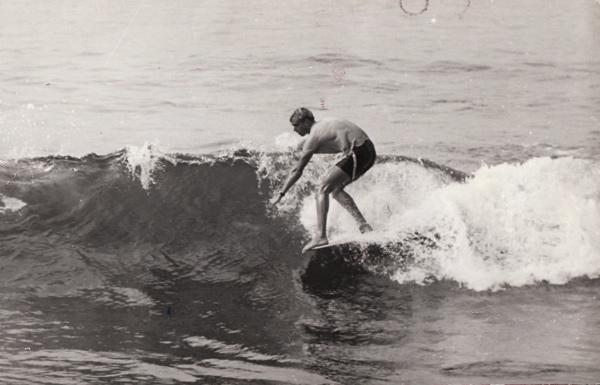 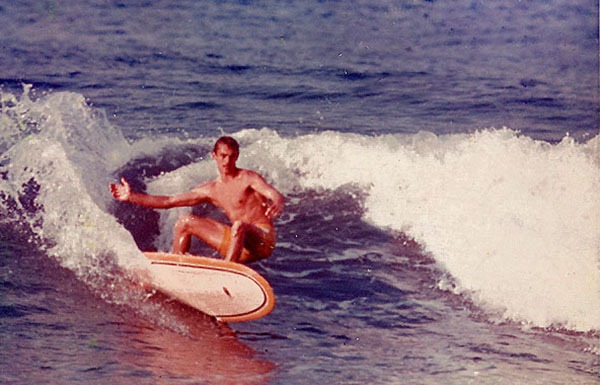 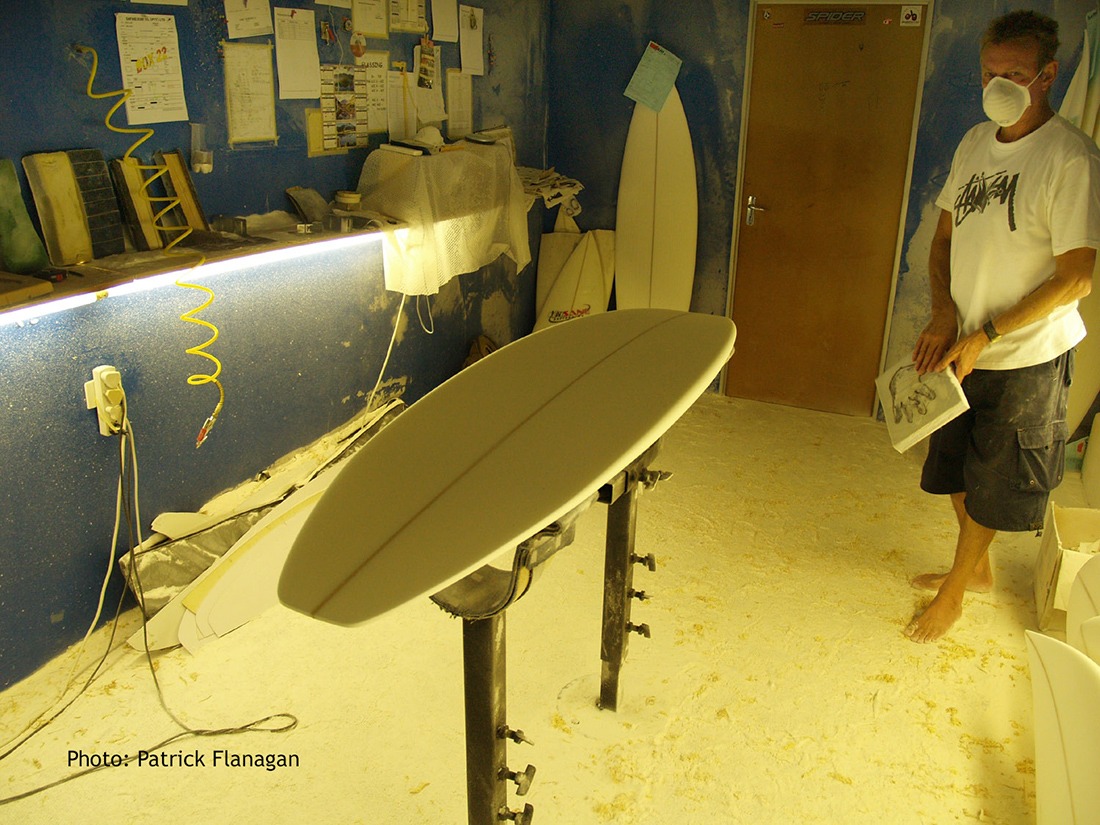 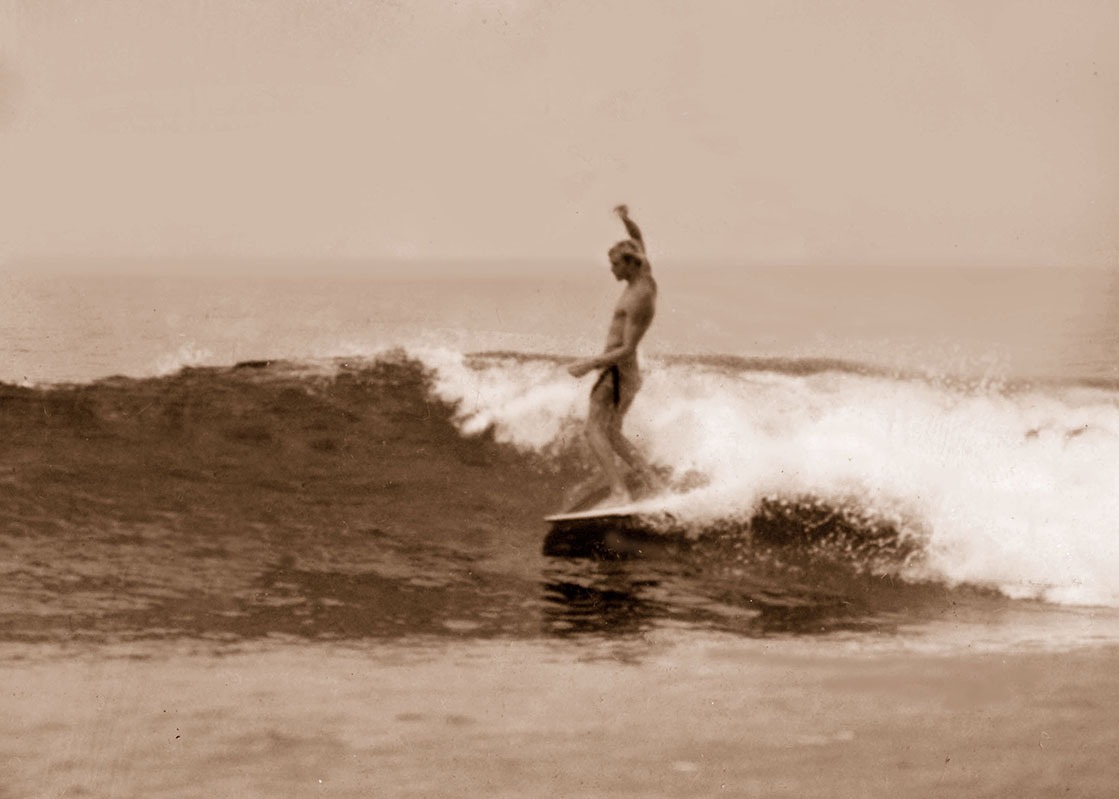 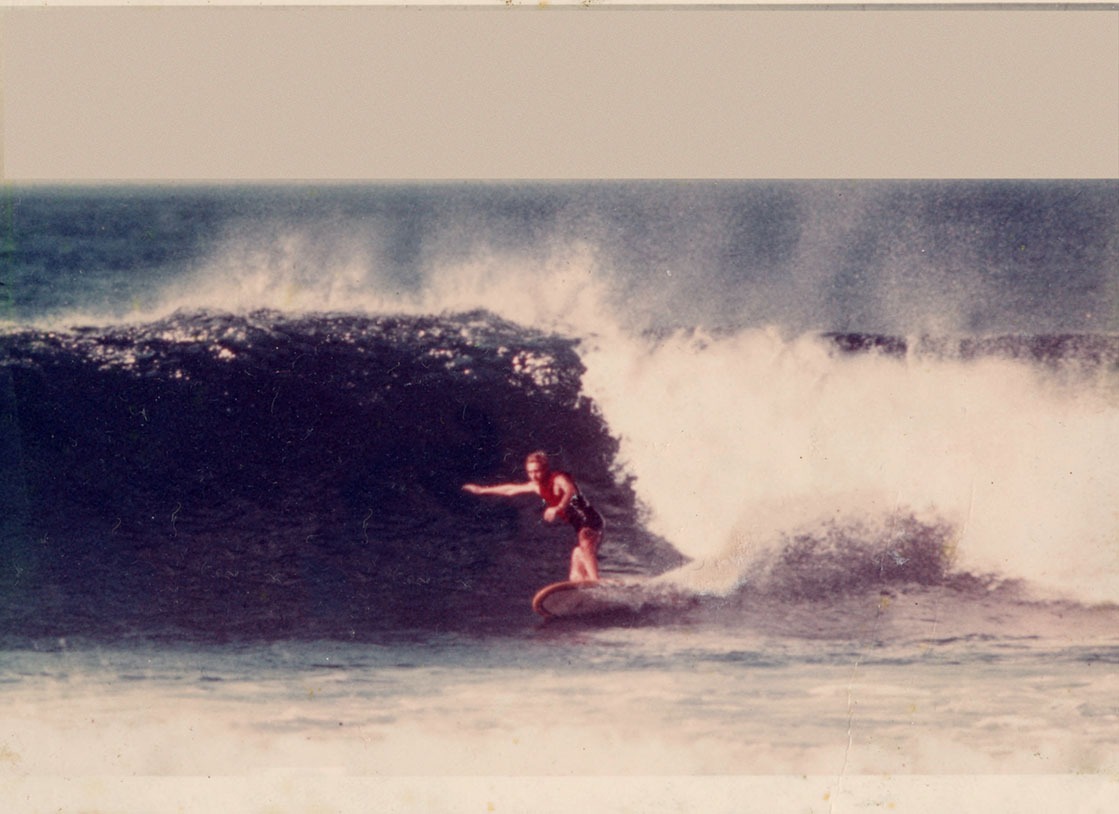