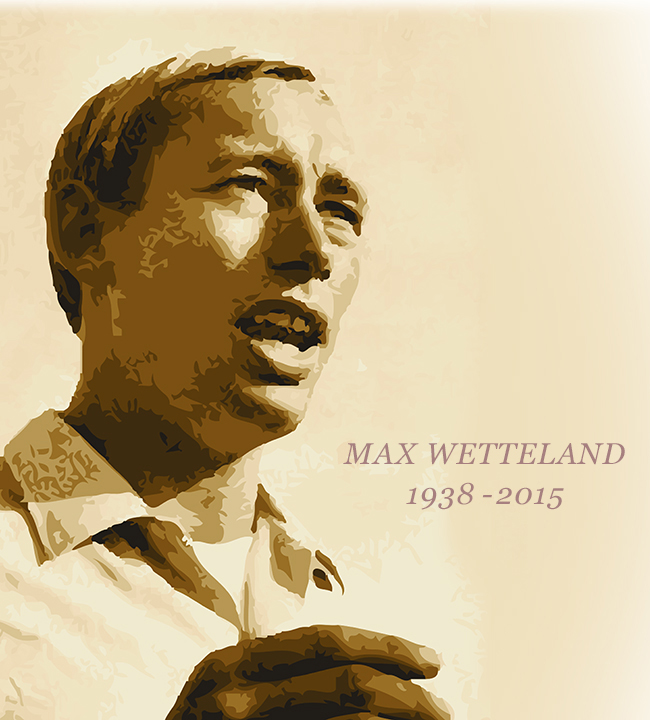 In 1968, I was fortunate enough to watch him surf Jbay in the company of groms Shaun and Michael Tomson, John Cerff and Aussie Tony Wright while Bob Evans and Alby Falzon filmed their movie ‘The Way We Like It”. I asked Bob, standing on the beach on a beautifully cold, clear, wind swept six foot day in August of that year, who he thought was the best surfer in the water. “Max,” he said without hesitation. “Why? I asked. ”Because he always surfs in the most critical part of the wave.”

That pretty much summed up the man and his approach to surfing and life. 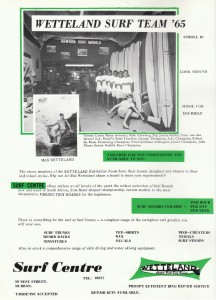 A highly celebrated lifesaver he was one of the Pirates Club’s great members. Along with the late Shorty Bronkhorz’s, he introduced lifesaving to the Island of Jersey.

He started making boards more than 60 years ago and was responsible for introducing a slew of innovative designs and concepts, one of the biggest of which was producing some of the first urethane boards to appear on South African beaches. His knowledge of surfboards and their manufacture is unsurpassed. Period.

Along with others he was responsible for the Durban 500. This was later to become the Gunston 500 and then the Mr Price Pro. He saw opportunity early. He had insight and imagination.

But Max didn’t suffer fools. Just like his great mentor and friend, Midget Farrelly, his passion sometimes translated to strained relationships. Everything was so clear to him. Loyalty, a prerequisite. 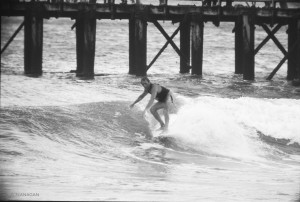 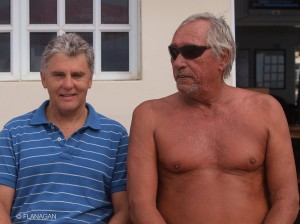 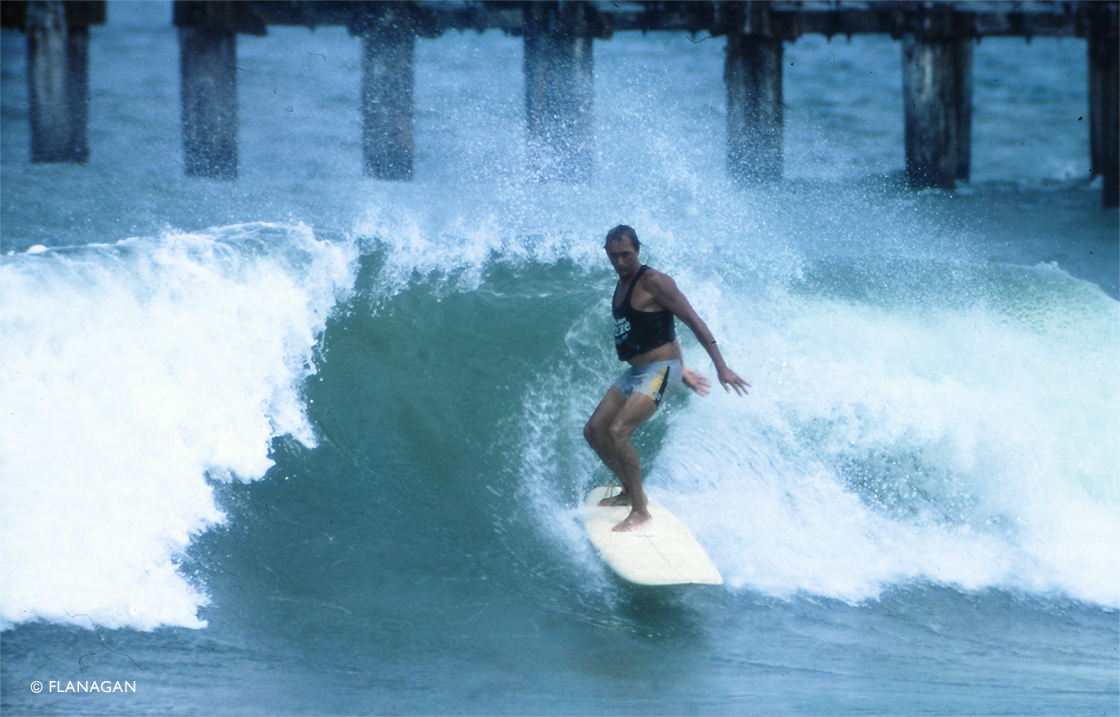 Max was a teacher. Ginz, Peter Daniels, Errol Hickman all learned their craft in Max’s shaping bay. It was the best schooling they ever got.

For a time Max lived in British Columbia in Canada. He took to snowboarding like a duck to water and before long had designed a snowboard that he patented but it somehow never reached the market. When reflective, he related stories of his encounters with the Native Americans who lived on Vancouver Island. He had a strong affinity with them. They mistook him for one of them. Max’s roots were Norwegian – I often pictured him as a Viking at the helm of a magnificent vessel, off to discover new territories.

In his later years, his pursuit of excellence in everything he did, never wavered. In fact it grew stronger.

He would run his eye over a board, a surfer or a wave then voice an opinion that was more often than not, bang on the mark.

Max was a giant. A man amongst men, a pioneer, a leader, a father, a husband and no-one deserves more the title of – Father of South African surfing.

All our deepest condolences to Lynn, Tanya and Lee.

Farewell friend, you will be sorely missed by many. 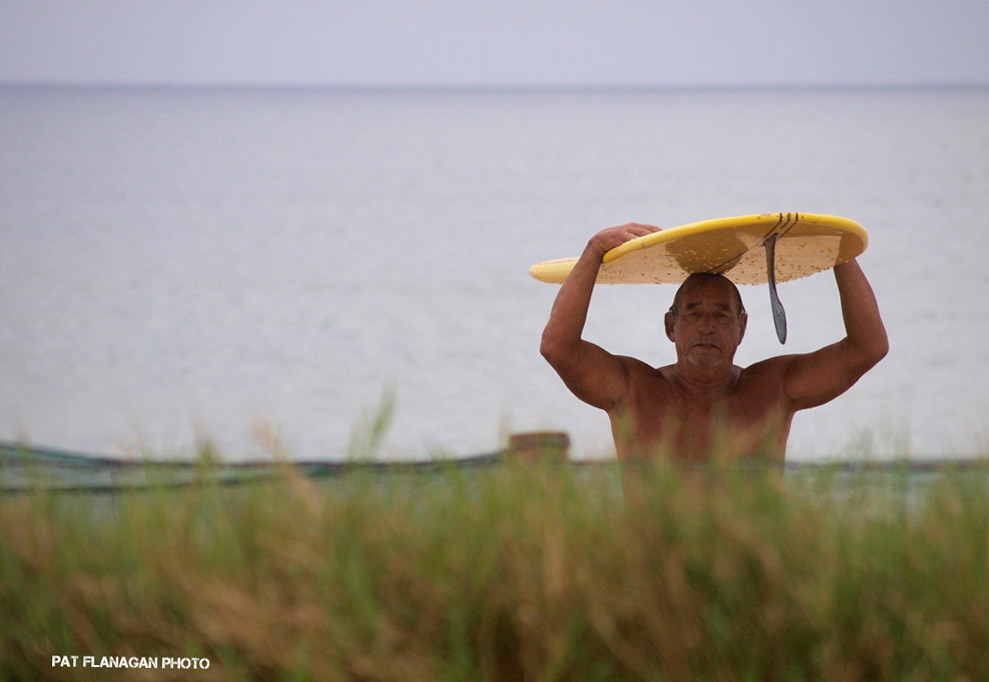