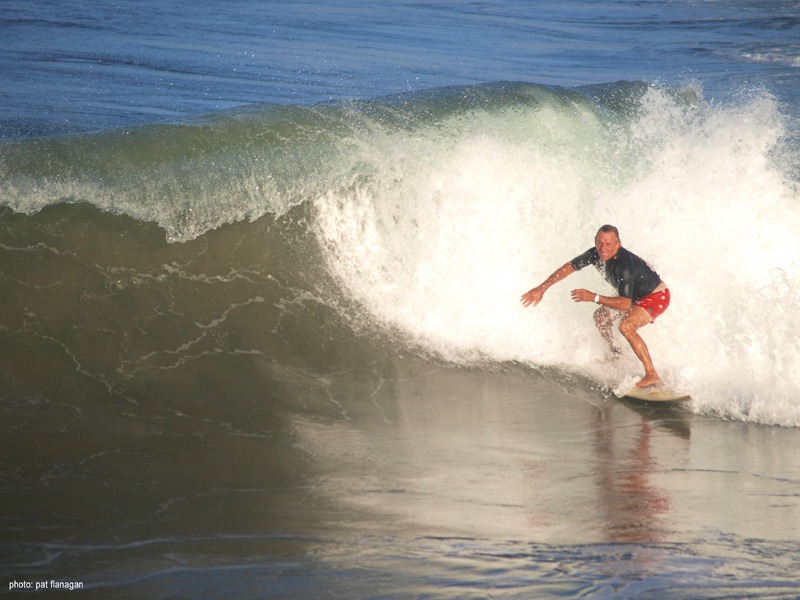 JJ is still paddling out at North Beach and the New Pier everyday. His smile is as big as the sun. 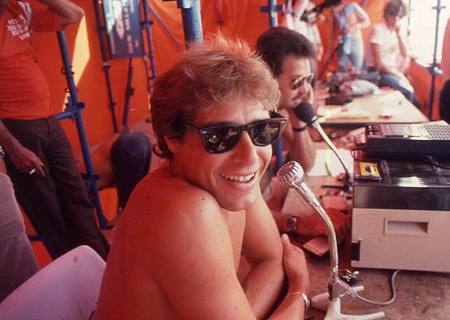 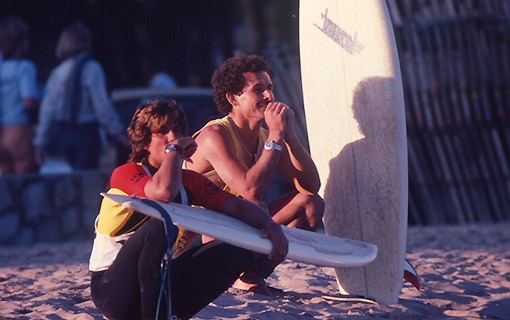 Mike Tomson and Barry Wollins on the microphone, Edwin Dos Santos and Mike Larmont preparing for a heat at the Gunston 500. 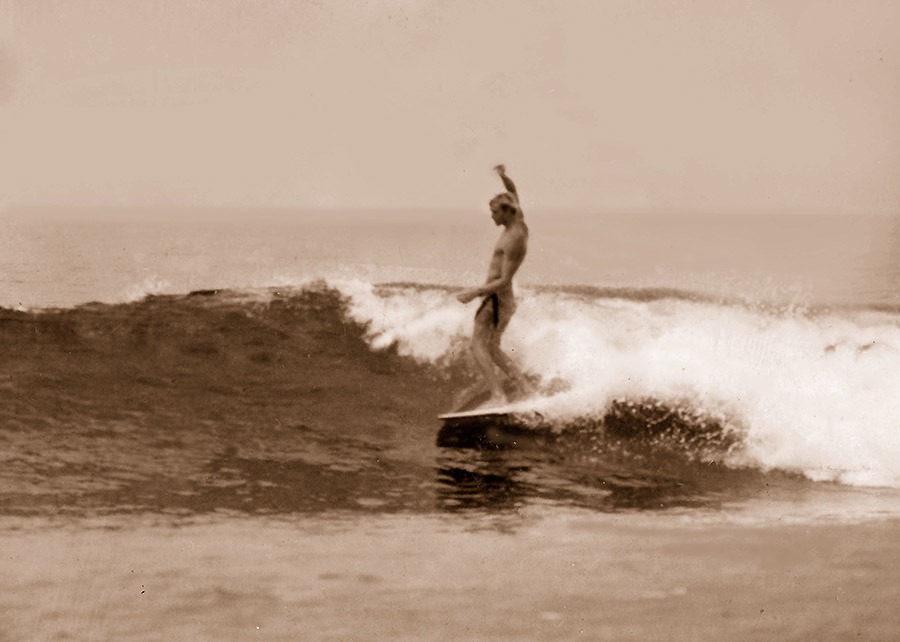 The late Errol Hickman won a place in the Springbok team to compete in the 66 World Titles in San Diego. He went on to take up the planer and became an innovative shaper. Photographer unknown. 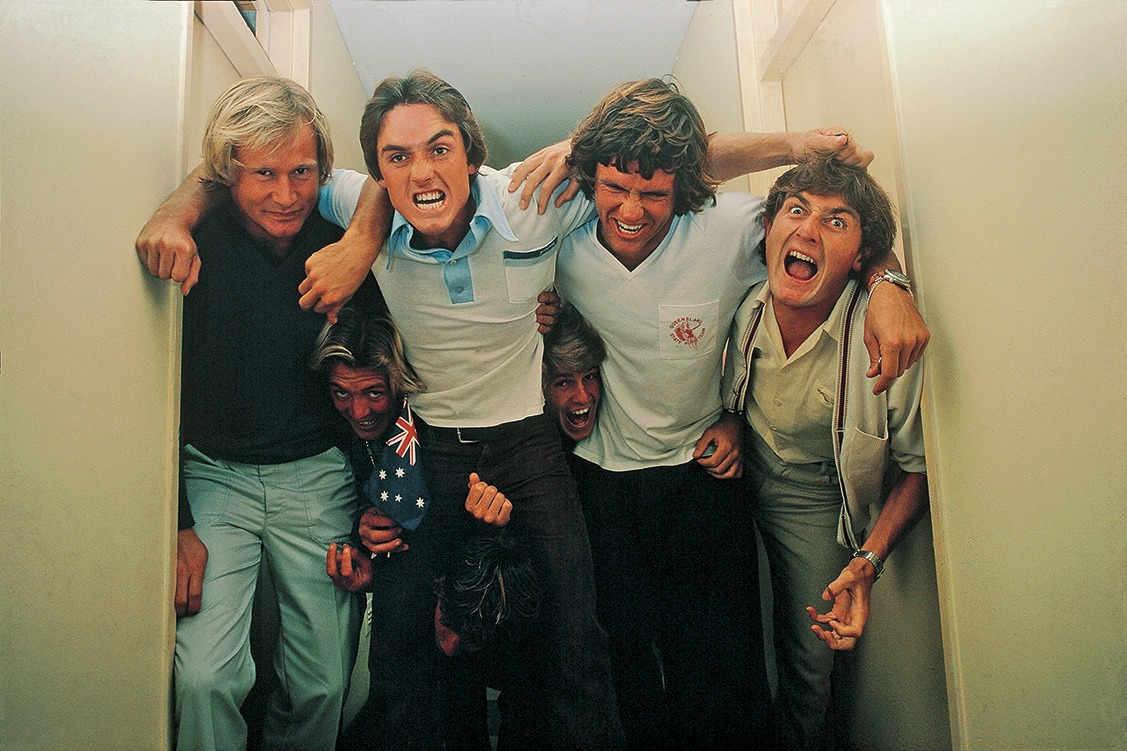 The Bluff is a hot bed of talent. Ricky Basnet and Rudi Paalmboom Jnr come easily to mind. None comes to mind more readily than Rudi Palmboom Snr. who has chalked up more waves and solid barrels at Ansteys and the Rock than anyone alive. Rudi charging Ansteys in 2011. 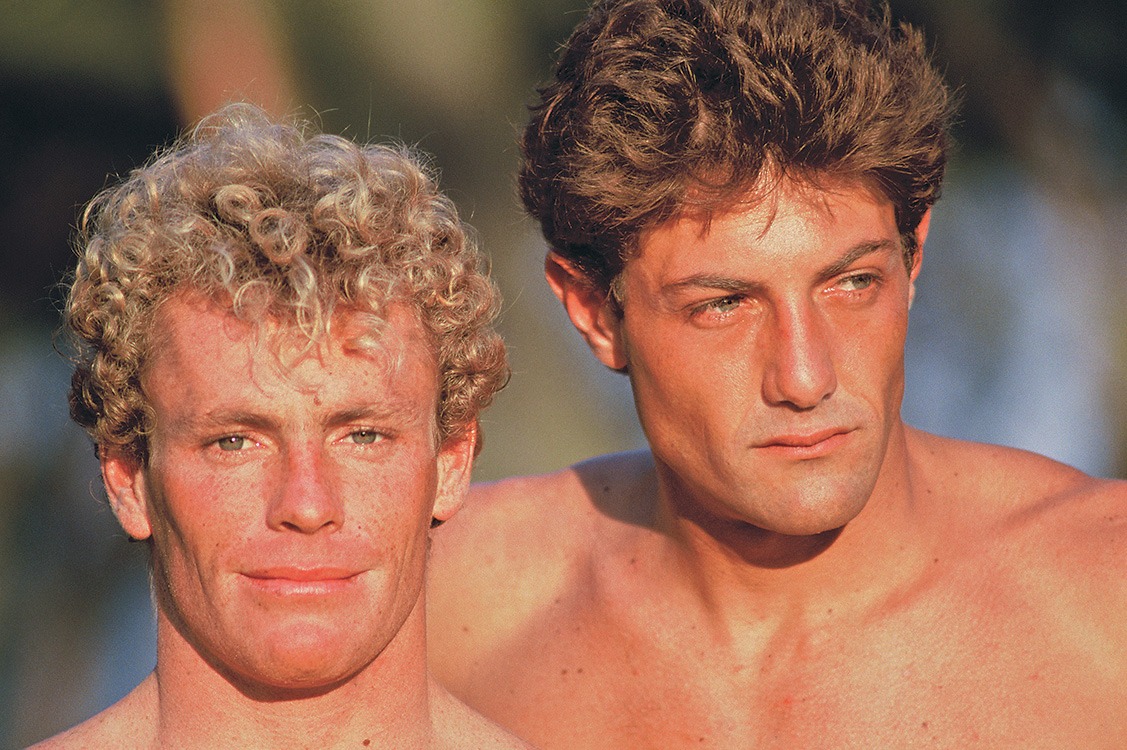 In 84 Tom Carroll and Shaun Tomson were number one and two in the world. 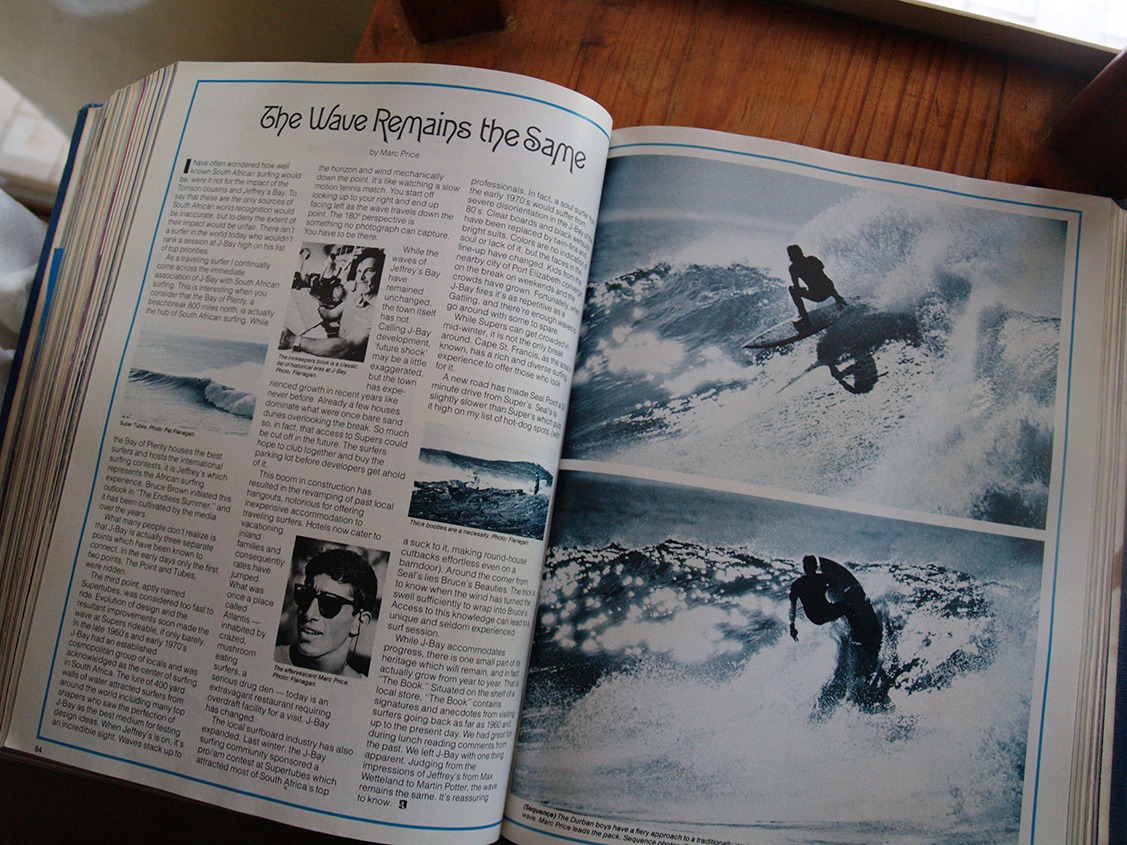 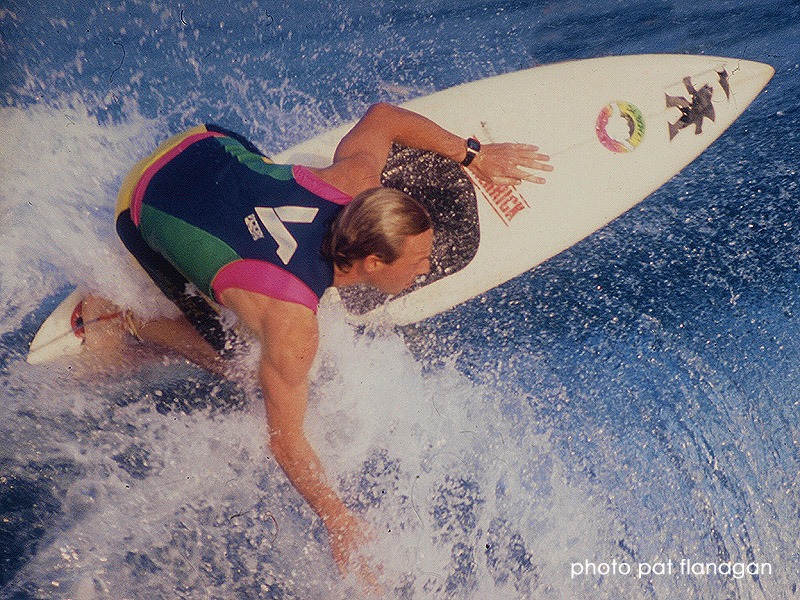 In 1990 Pier Tostee was one of South Africa’s most progressive surfers. I remember a barrel that he hooked in 89 that just kept going and going forever. Another full-on South African Surfing Legend. 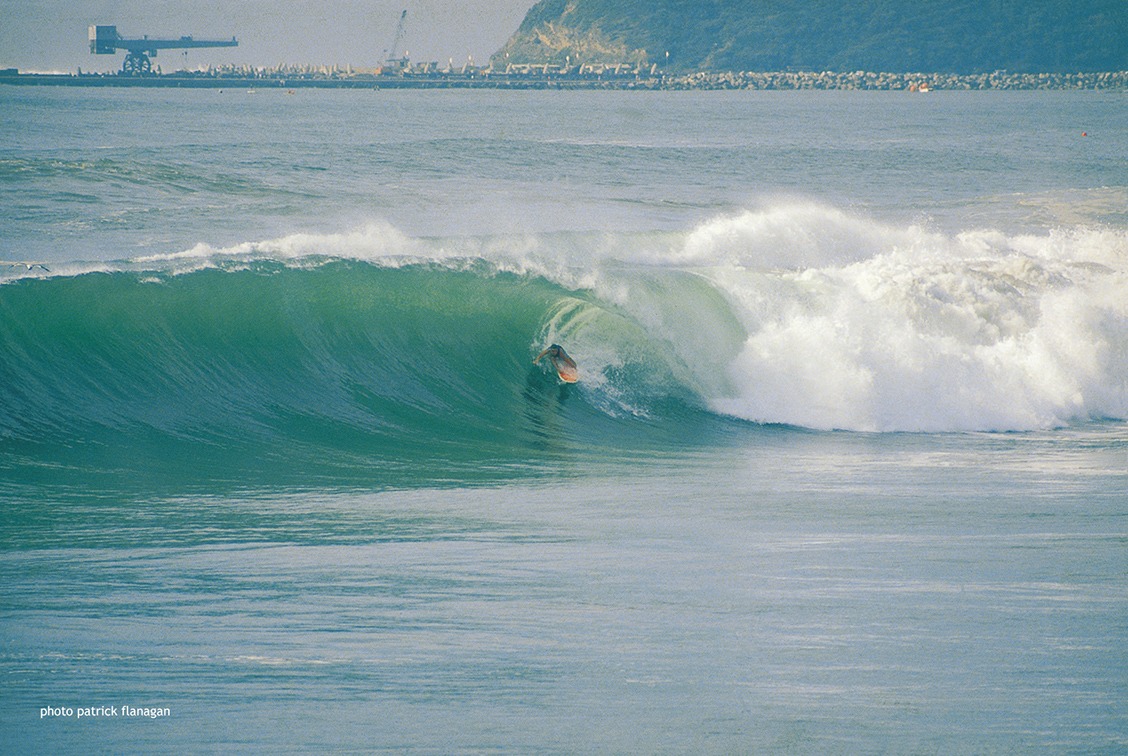 Started out as a grom climbing up the food chain that the Bay of Plenty Bowl was in the late seventies to become four time S.A. Champion, Tom Lawson plied his compact brand of high calibre ripping across through and under waves of all sizes and shapes. Any size, any time. Super relaxed and comfortable in solid rights or stalling in the bowl at St. Leu waiting for the lip to chuck, Tucker got it done. 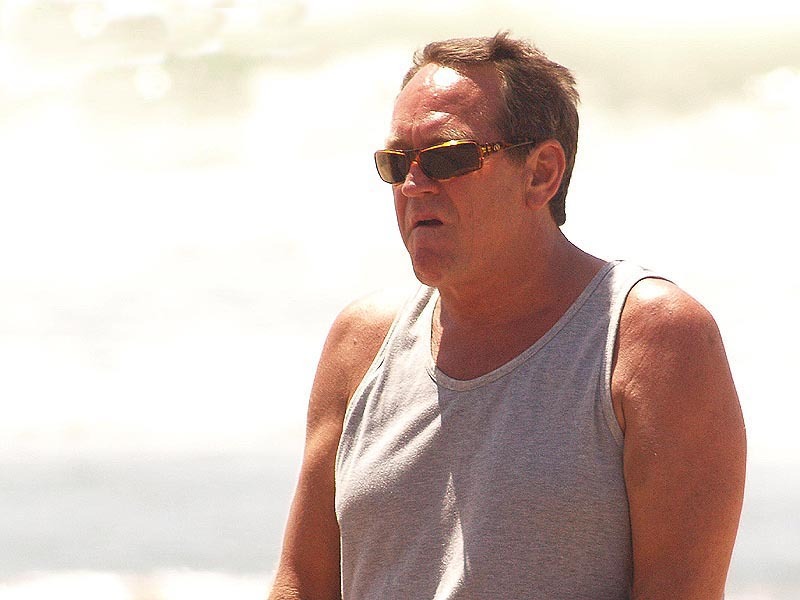 PD. One of South Africa’s sought-after shapers around the world for the last 30 or more years. 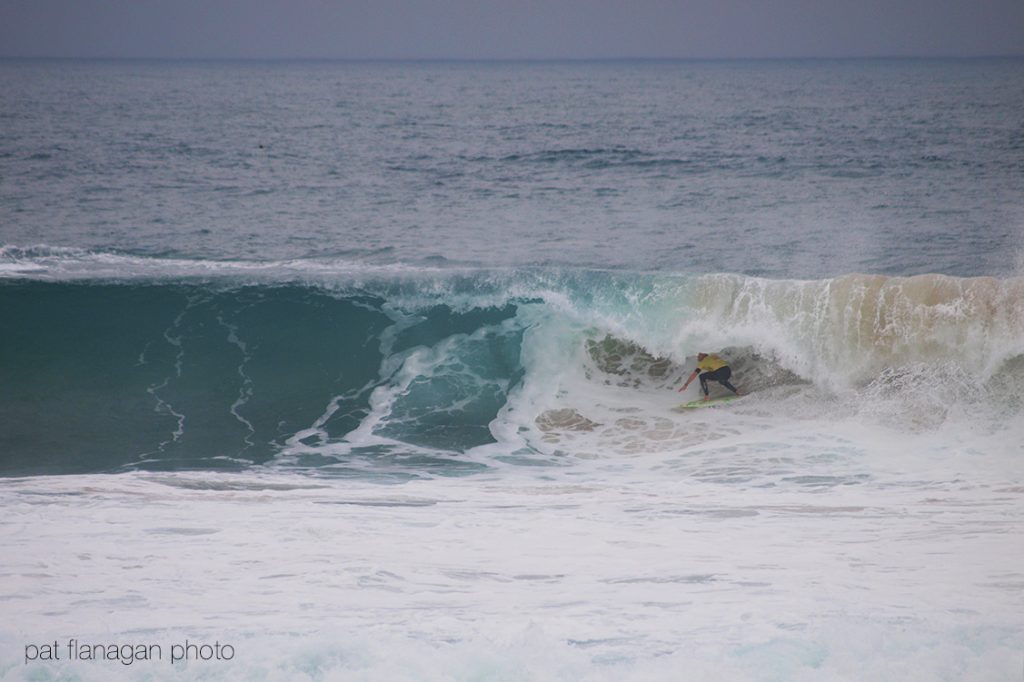 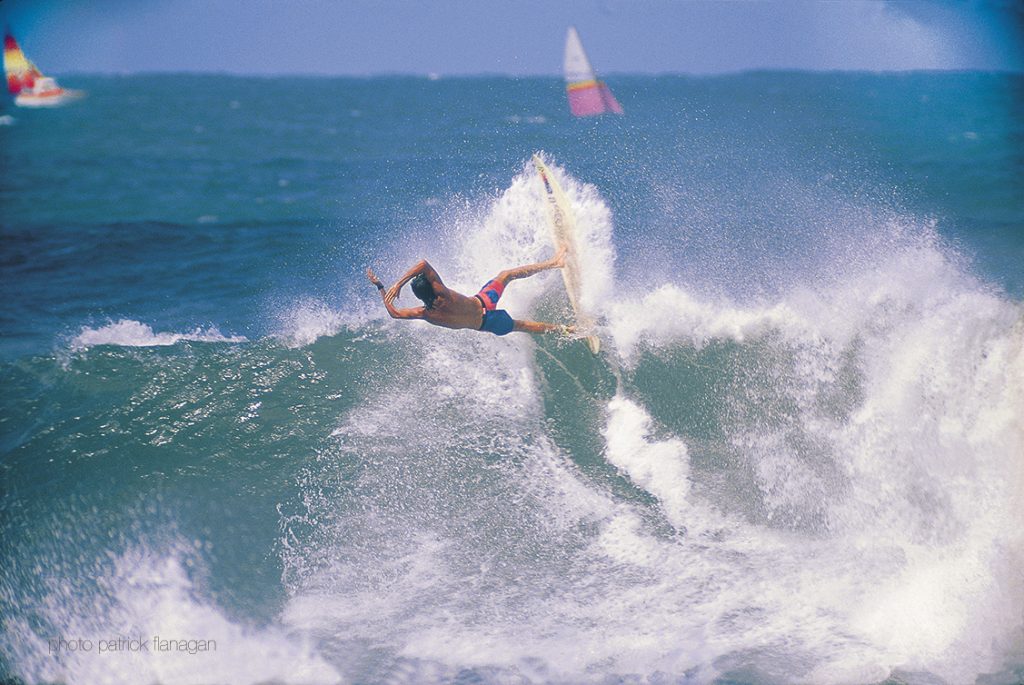