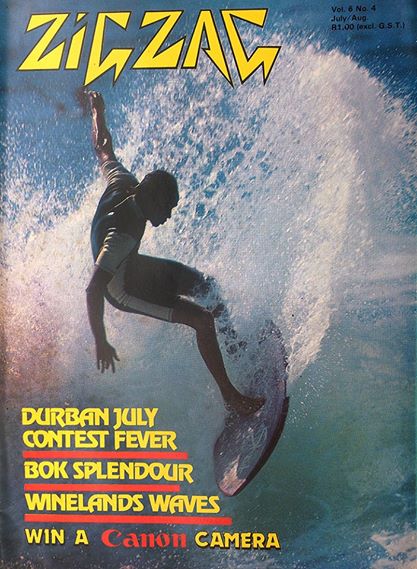 Wayne on the cover of Zig Zag Magazine in the Bay Bowl on the ‘Sheik Beak’ Twinny.

Raffles was a full-on disco club on top of the Maharani Hotel that overlooks the Bay of Plenty in the late seventies and early eighties. Even though it was anti-culture for many, the hot babes hung there so it was the epicentre of surf cool at the time.

I remember doing a slide show there one evening and getting irritated when Wayne Shaw, this spiky haired whiteblond tearaway started sniggering when I put up this picture of a sunflower. Then I realised what was going on. He grew up during the remnants of the flower power, when the hippie culture that so inhibited surfing had all but gone. My pictures were so passé. Wayne was more alligned to punk, pogo-ing in a time when Wild Youth and Johnny Rotten were centre stage. It showed in his hairstyle, his attire and his surfing.

These days, Wayne lives in Kauai a place he first visited all those years ago when the Bay of Plenty was still the premier surfbreak in Durban. He is an articulate, successful person who has excelled at almost everything that he has taken to in life, including riding waves.

However, to fully understand how he was able to stamp his crest on so many achievements you need to go back to that time and the place that Raffles overlooked – the Bay. Growing up as a grom in that arena was no easy feat. “The Bay of Plenty although only a mile further north of Addington and Pump house seemed as distant and inaccessible as Hawaii. It would require many years of paying dues in surf lifesaving clubs and countless hours in the ocean before I could even consider a paddle out at the Bay.”

Pay his dues he certainly did. On the rock hard bank out the back and in the more forgiving bowl, on waves up and down the South African coast, on the North Shore of Hawaii and at Cloud Break in Tavarua in Fiji, Wayne laid down solid tracks that other more contest orientated goofy’s could only dream about. 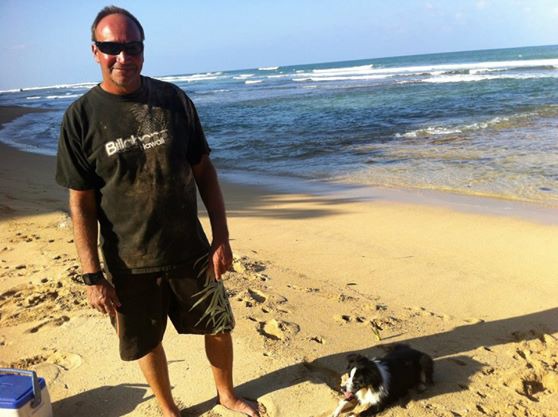 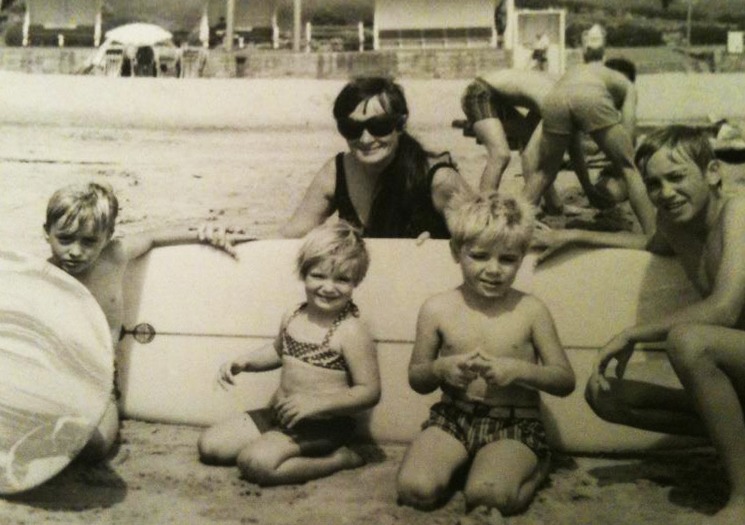 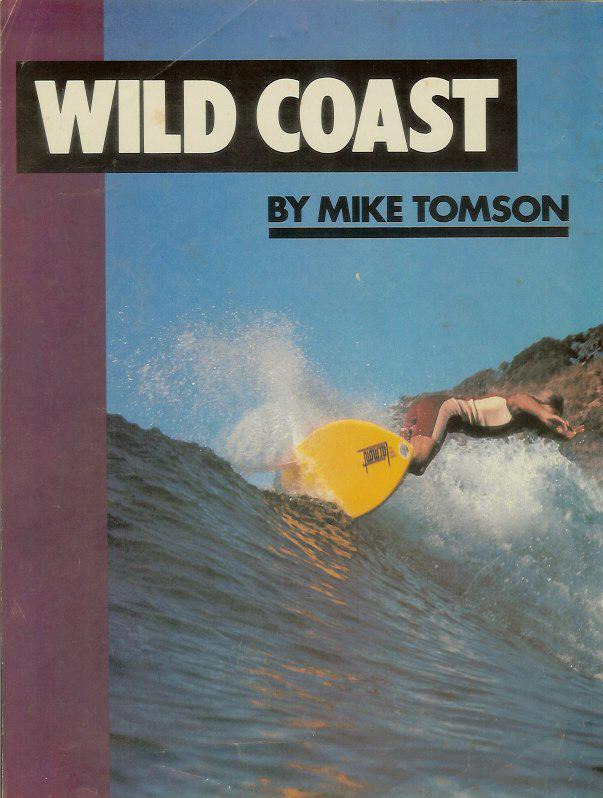 To get a sense of Wayne’s last thirty year away from his home break, hear what Shaun Stussy, master shaper and owner of one of the planets most iconic clothing brands has to say about the Sheik.

My Two Cents Worth By Shaun Stussy

I met the board before the man. Late 80 early 81 in Hanalei, on the North Shore of Kauai. I was at my buddies, Richard Johnson’s place, on the beachfront between Pinetrees and Grandpa’s, later to become the Michael Critchton Compound. We were talking boards and he opens an outdoor locker kind of cubicle to show me a board, something caught my eye, a twin fin with Rootbeer colored rails.

Since this was right at the begining of the modern twin era, it caught my attention immediately. I fancied myself at the forefront of this new and exciting time, as I had been making these things right when MR made them the new gold standard. This form had an airbrushed ’Sheik’ logo up on the front. What!  This had the same spirit as my big Stussy logo of the time. One thing though felt different? It had a totally ‘turned up’ nose, not the ‘Stussy beak’ I was doing, left over from the Parrish single fin 70’s.

This exotic tweaked beak I started to call the ‘Sheik Beak’. Well, this board ended up belonging to Wayne Shaw, Richard tells me. “Who da guy?’ “Oh some South African guy with deep tube skills.” Richard replies. Fast forward to later that year, I met Wayne in Southern Cali with his brother Craig. I put him together with the root beer railed twin with the hyper tweaked ‘Sheik’ beak from Kauai.

He tells me it was a shaped by Robbie Ponting, from South Africa, inspired in part by my twins that MT would take back to South Africa from Laguna. We became friends and Wayne becomes my head of production at Stussy for the whole time I was there. A very special guy and one of the best goofy’s to surf Tavarua and Cloudbreak with Dave Clark all through the development of that place. As time went on, other shapers stared to claim the turned up nose we take for granted today. But I am here to say the very first tweaked beak I ever saw was on this Rootbeer colored twin fin of Wayne’s.