The Silver Fox, as Chris Knutsen is well known, holds four ISA World titles. As far back as the late seventies when the amateur and pro ranks split and Chris chose the former, he has been part of team after team that represented this country. 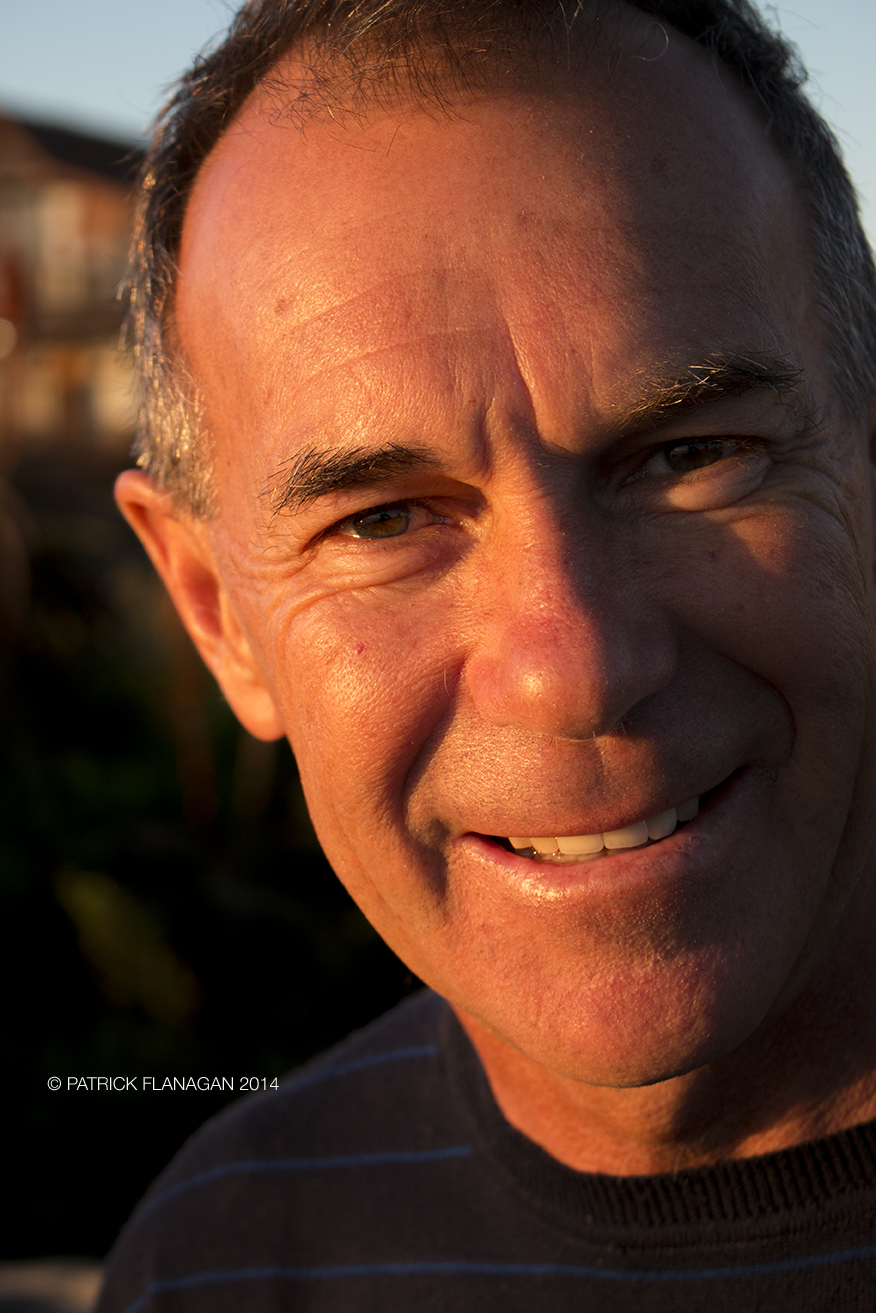 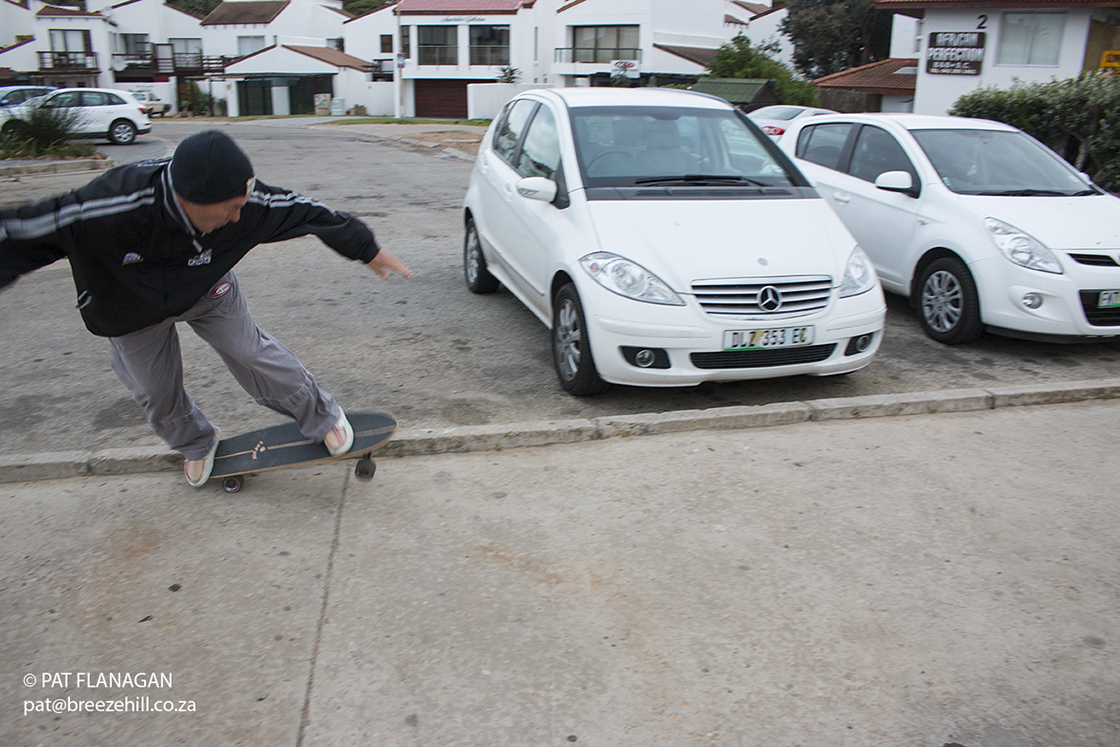 Oddly, what got him so high up the ladder of global amateur is his professional attitude. He works hard.

Chris never went on the pro tour and some wonder how far his immaculate surfing would have taken him up that ladder.

He does hundred of kilometres on his road bike every week and spends hours surfing in the waves at Bronze and Umhlanga.

Determination and commitment aside, what really gets his juices flowing is the competition, the will to win, and to win with style.

On our J-Bay trip Chris regarded every session as a heat. Or so it seemed. 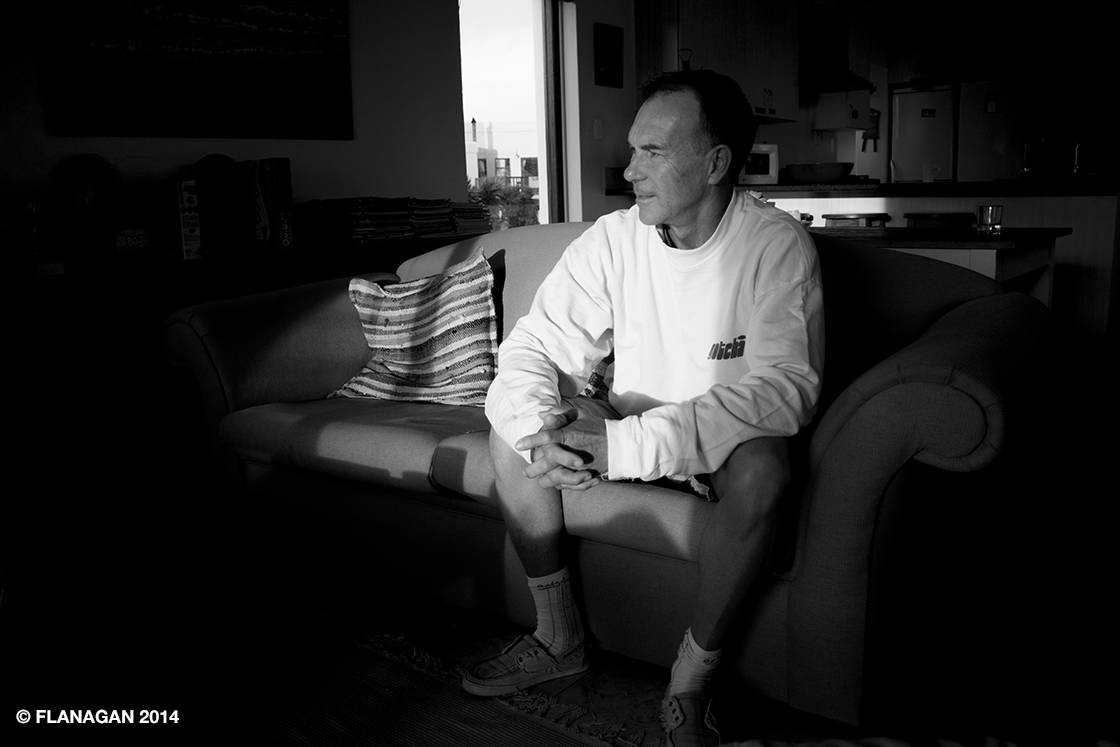 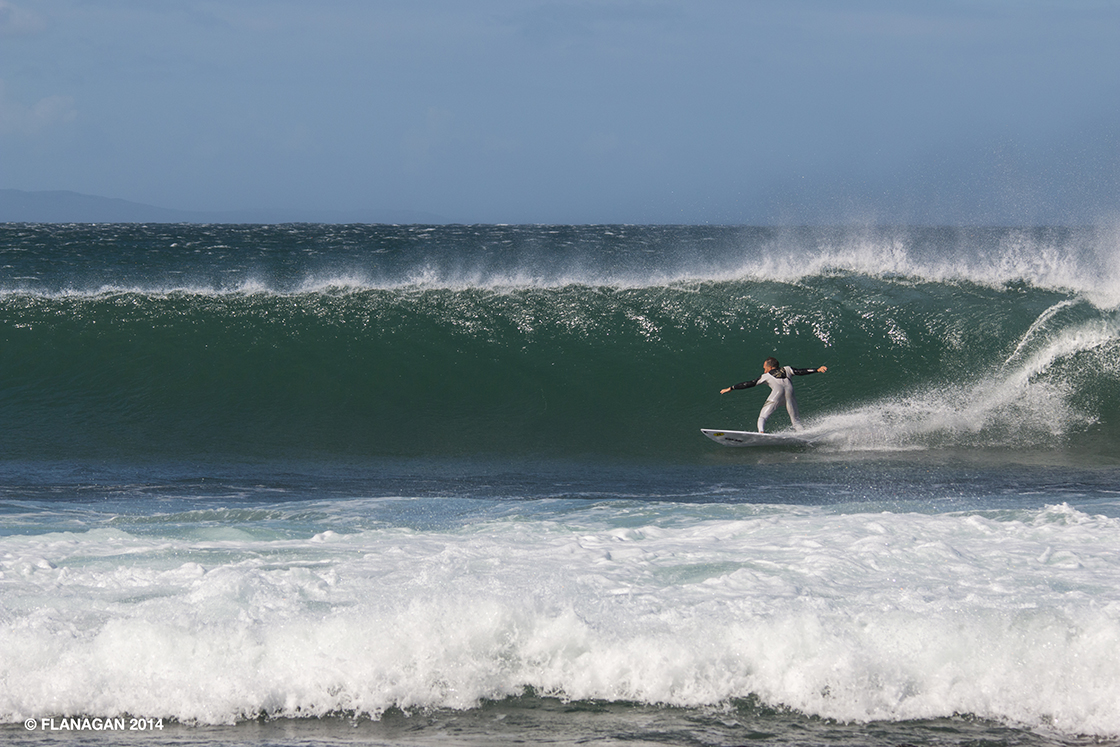 The wave of our trip was nabbed by Chris – a big, perfect grey green wall that turned into a cavernous barrel. Fitting from a guy who had grown up surfing there. 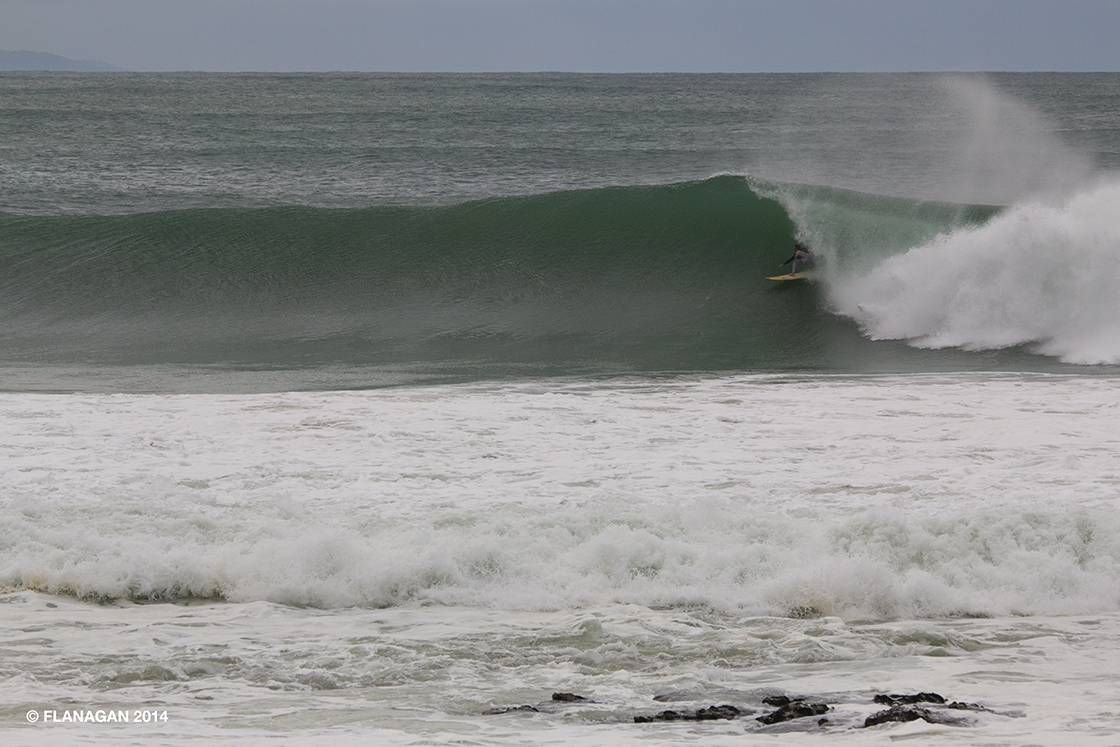 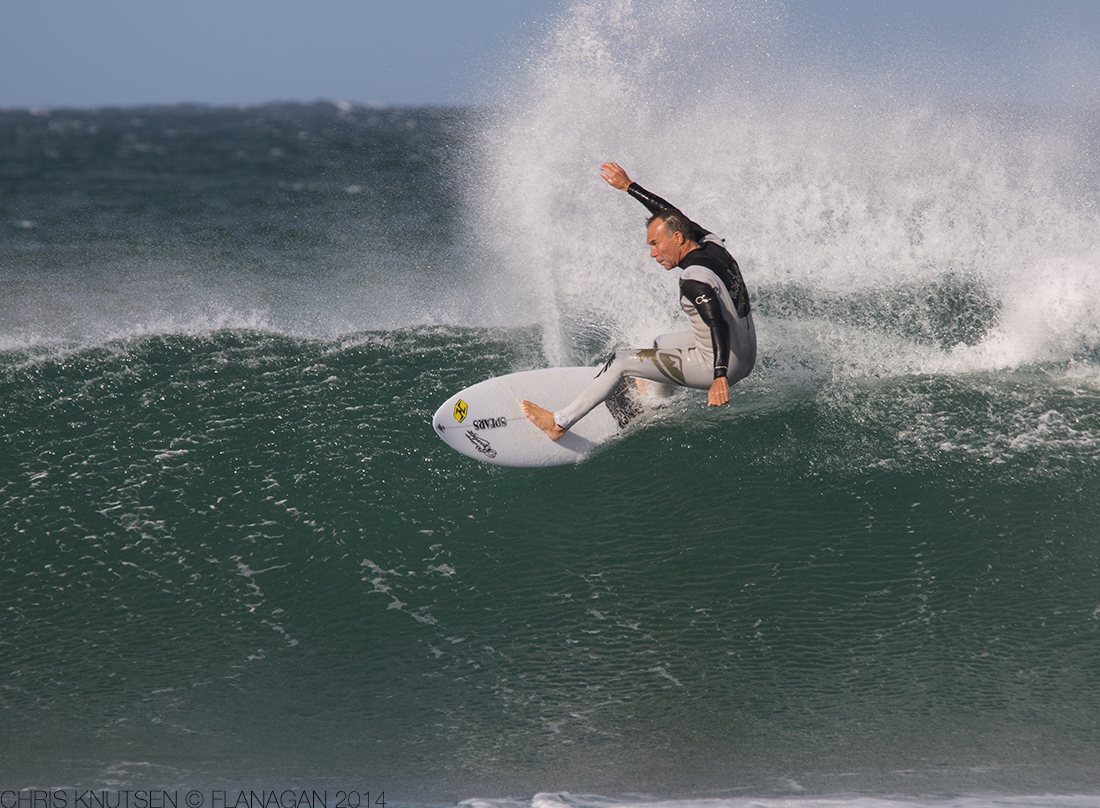 Of the handful of Saffas that can call themselves World Champions, Chris has more of those trophies than anyone else.

by Pat Flanagan from the Legends Journal.