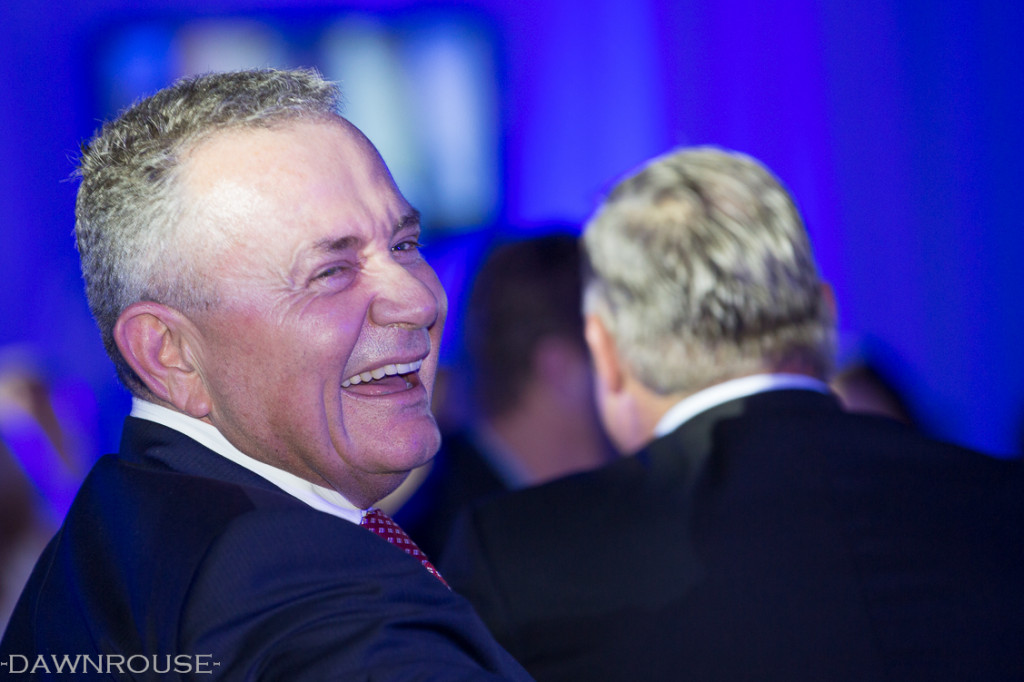 When we decided to get this Legends thing going in 2014 on the North Beach Pier, Graham Cormac made the suggestion that we model the group on South African Rugby Legends.

I kinda recalled the organization that celebrates the sport of rugby by honouring retired players. However it was only when we were in Gavin Varejes’ Sandton office, our first port of call to ask for his help and blessing, that I realized that there was much more to Rugby Legends than a bunch of crocks playing the odd game of rugby and drinking beer and lauding their achievements as the sun went down .

Rugby Legends is all about giving back massively by means of coaching, inspiring and mentoring junior rugby players across the land and north into Africa. Making a difference.

That is what we wanted to do, roll up our collective sleeves and help cultivate aspiring groms to become champions. Three years on, we’re not claiming anything yet, but Jason Ribbink together with coach Chad Du Toit and Spider Murphy are on the beach every weekday afternoon coaching juniors under the banner of High Performance Surfing Academy. an affiliate of SASL.

As with the Rugby Legends, none of this would have been possible without the help and guidance of ex Durban City Council lifesaver now business leader, Gavin Varejes.

He was also a major supporter of the late and very great Jooste van der Westhuizen assisting in the setting up of Jooste’s ‘J9” foundation.

I’ve just finished watching a tribute to Jooste that was held at Loftus Versveld where Gavin delivered an epic tribute to the legendary Spingbok. His time on the podium firstly reminded me of how he never speaks about himself or his incredible achievements and secondly just how fortunate surfing in South Africa is to have such an inspirational leader at the heart of Surfing Legends.

Right at the beginning of our journey he said “They (the surfing legends) aren’t legends because of their incredible achievements. They are legends because they want to give back and to make a difference”. That paragraph is the guide to what South African Surfing Legends is all about.

As Morne Du Plessis once said: “Thank you Gavin, you’re the biggest legend of all.”