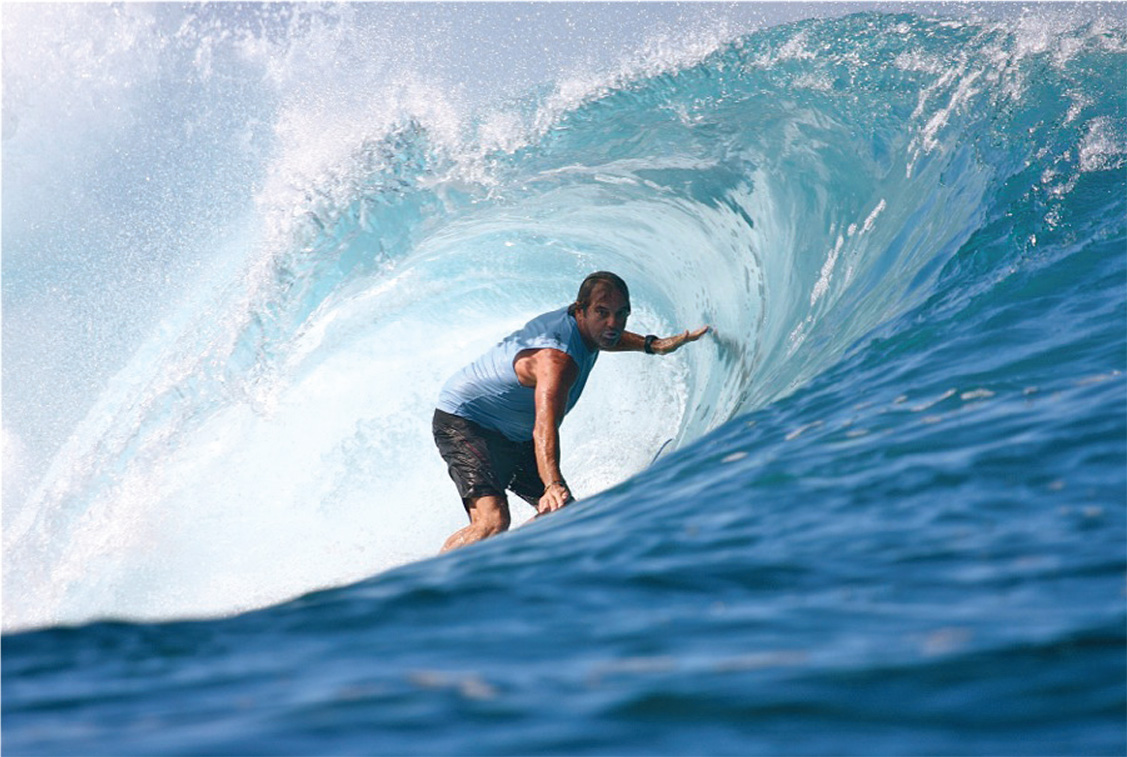 I have been asked to write a few words about Paul and his involvement and influence in the surf industry.
This is a difficult task to do in 150-200 words as requested, as Paul’s history in the industry starts way back, and is nowhere near done.
He is still influencing so many surfers with not only his taste and vision for surf wear, but also his extreme passion of surf riding craft, especially and uniquely surfboards.
Paul started working for Mike Larmont in the early 70’s when pro surfing was in it’s infancy, and South African surfing and its industry was extremely limited, geographically Without a few pro surfers like Shaun and Michael Tomson bringing back new ideas from Hawaii and California, we had to wait until July when the international pro surfers came to town in order to see and hear about new innovations.
A lot has been said and written about these times and the progression, but what I would like to talk about his how unqualified Paul was for his success.
Paul learned about glassing and surfboard manufacturing by default and necessity, and became one of the best ever, I used to work with him at Larmont and remember when the Californian boards all had airbrush designs on them, Paul became an airbrush artist!
(Recently there was a picture of Ginz’s Superman twin fin, Airbrushed by Paul.)
He became a renowned photographer with no training! He started a magazine (Zig Zag) with no publishing experience,
He took over Gotcha when MT and Joel moved to Laguna, with no clothing experience or training, growing the brand exponentially, eventually becoming one of the Directors at SA Clothing.
He moved to the USA to help with Gotcha’s explosion. I was living in Laguna when Paul and his family arrived in March 92 which for them and Paul was anything but easy. On maybe the first or second day of arriving, their Jack Russell “Bruce” and Alsatian “Thandi” got out and lost, if one of their kids had got lost it wouldn’t have been worse. I’m pleased to say the dogs were eventually found through lots of effort by a whole lot of people. As he got over that, the Rodney King riots happened in April and May of 92. Not long after that the big 7.3 earthquake in June of ‘92 happened which freaked him out which also co-incided with a huge Fire that devastated 16,000 acres and 400 homes of Laguna and the Laguna Canyon, this all happened within 6-8 months of him arriving in California. At one point I’m sure he was questioning his move.

He took over the license for Billabong, grew the brand to one of the most profitable globally, never losing sight of the core reason they were successful, because he believed and so did his customers, that it was all about surfing.
He was responsible for the company acquiring associated surf related brands, Von Zipper, Element, Da Kine, Ruka, XCel and was part of the management team that launched Billabong onto the AUS stock exchange, without any financial training or any accounting background .
And now Vissla.Vissla has to be one of the smartest and boldest moves in the industry.

At a time when the “Surf Boom” was over, retailers were struggling, Quik and Billabong were hovering on insolvency,along comes Paul and Vissla. Paul saw a gap, or more an opportunity to do, and create a real surf company, focusing on surfing and surfing only, not a skate, or street or crossover brand, but one that was pure surf, designed for and by real surfers, with surfboards at the centre. “Creators and Innovators” the tag line.

A bold move at a time when everyone was claiming surf was dead. A bold move when you realize he financed the launch of the company by himself. A bold and smart move was convincing “A” team people to join in his vision. Unless you are involved or have been involved in the industry, I don’t believe you understand just how difficult it is starting a new brand and competing head to head with established brands all trying for the same retail visibility and space.

I started this by saying how unqualified for his success he was, but because of his passion, tenacity, and extreme competitive nature, coupled with his desire to be the best he can ever be, he has become possibly the most “qualified “ person in the global surf business.

In his humility, he credits his success, to the support and backing of his wife of 37 years, Debbie, whom he started dating when he was 16 and she was 14, and who has encouraged him every step of the way. I am extremely proud that I am their friend , and that I got to talk about my friend Paul. 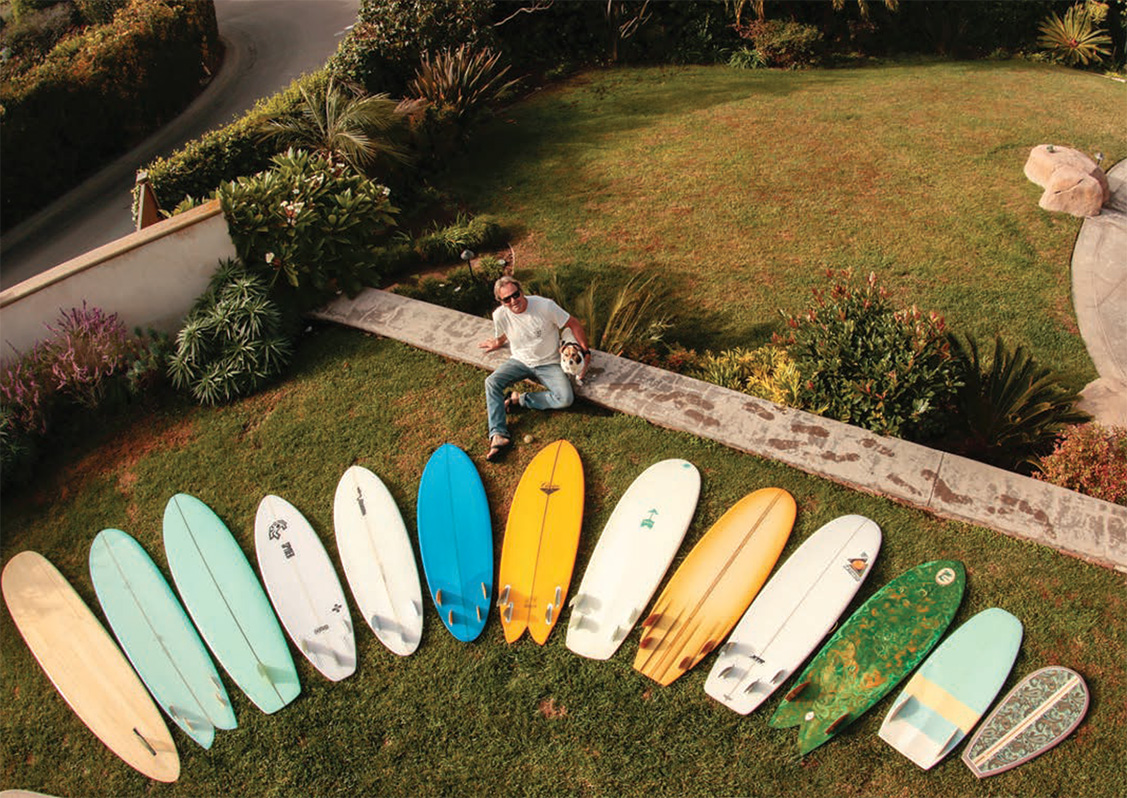 Paul Naude: Neville’s Dug Himself a Hole on Easy Street.