Talent is never gonna be enough 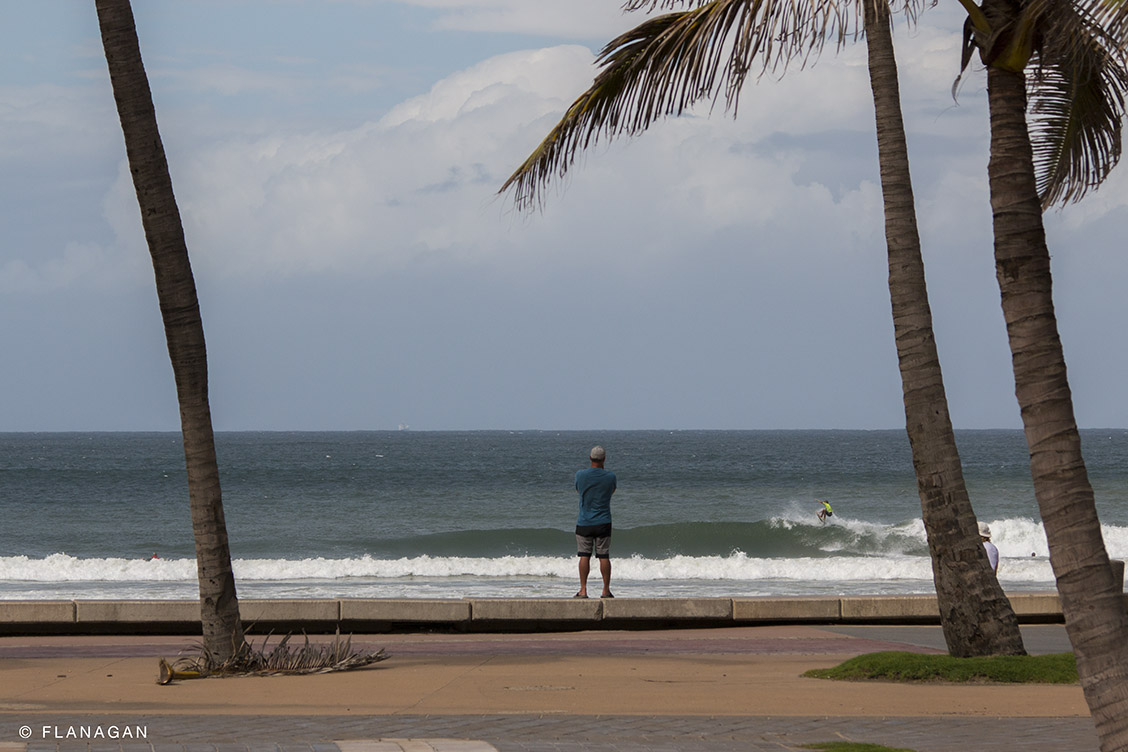 The expectation of parents is a major pressure point on young surfers.

The saddest and most frustrating thing about surfing and sports in general is watching young athletes with talent never reach their potential. Surfing history is littered with these ‘bad boy tragics’ who believe they don’t have to pull the hard yards so vital to competitive success.

This is how it happens. Some frothing sponsor who thinks that talent alone is the prerequisite to fame elevates the said talented 14 year old by putting a big black brand sticker on the kid’s board. In some cases when the grom shows discipline, commitment, grit and character, the talent is harnessed and process of climbing through the ranks begins.

Conversely, some take the sponsorship as a ticket to ride to rock stardom among their peers. Adulation for doing an air reverse on a two foot wave is misguidedly acknowledged as future greatness. The next step, as has happened so often, is these ‘tragics’ think its cool to buck the system and flip their fingers at the hard, hard work that is required.

In some cases, and there have been many, arrogance and stupidity spirals downward into the dark world of substance abuse and even worse.

Talent is god given, but in today’s world of professional sport, including surfing, its just not enough. If you scan the surfing communities across the globe, you’ll find loads and loads of highly talented young surfers on a mission. Thousands. Kids who will spend all day in the water and then go out again just before dark. Working their talent, honing their skills, dreaming of a slot on the CT.

Right now, there are some super smart surfers breaking into the tour. Young surfers with sus that transcends their years. Kanoa Igarashi comes to mind. He leads the vanguard. He’s not interested in cultivating an anti-establishment profile, but rather of working out how to win every heat. The scary thing is that he’s just one of many with the same ferocious attitude who will move heaven and earth to climb up the rankings.

Do you think that Kelly, Mick, Twiggy, Adriano and John John Florence won their titles on talent alone? To find out, take a look at what they do on a daily basis away from cameras to achieve their goals. If you’re looking for a role model forget the more charismatic surfers and look to Adriano. He’s a machine. 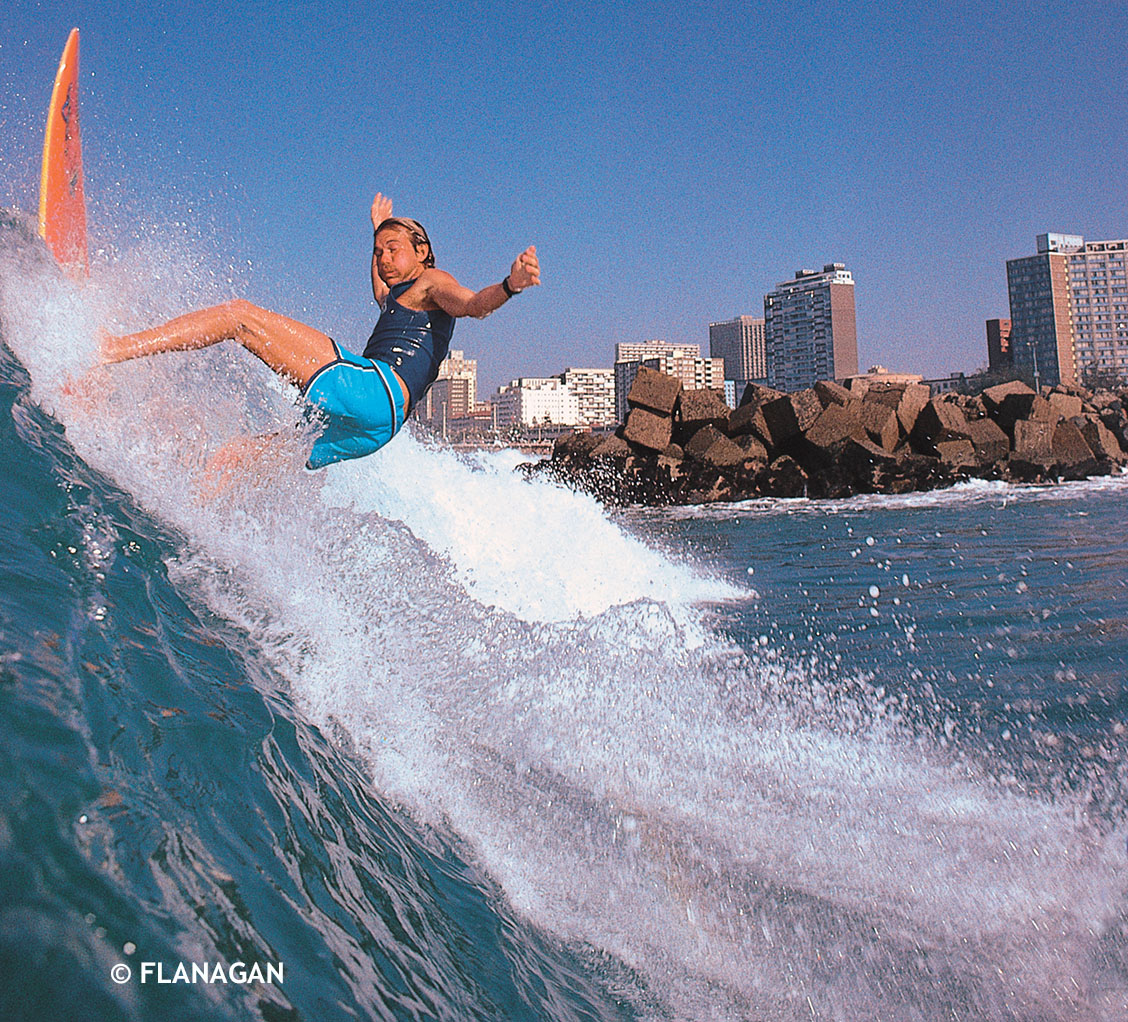 Take Chris Knutsen – Four times world champion. A guy who saw the light early and dedicated himself to the task. Steely eyed focus on the task at hand is what you get from Chris. It would have been easy for him to be a counter culture hero, the time and space in which he grew up was thick with dark stars. But he knew what it took and applied himself and the rest is history.

So good luck to those who think that because they’re legends in their own lunchtime in some backwater of the surfing world, glory will come without being dedicated and smart. A kid’s first trip to Australia to compete is a rude awakening of the most excruciating kind. Hot groms are dime a dozen in Ozland.

Mikey Dora, with all his infinite artistry, is often lauded as a big counter culture hero, but if you look closer, all he achieved was notoriety and not much else. Talent untapped. It’s dumb to think that this antiquated ‘counterculture’ thinking has anything to do with the world of competitive surfing in 2017.

And if you can’t cut it in compo’s, to believe that the sponsor is going to be so entertained by your reel that he will turn you into a traveling video show, is just as dumb. Those days are gone and besides how much talent, charisma and/or big nuts does it take to be one of the chosen few who make their living doing sumptuous branded surf videos? Taylor Steele won’t be coming knocking – frothing to put you in his latest movie unless you’re as good as Dane Reynolds or Craig Anderson.

Shaun Tomson’s book ‘The Surfer’s Code’  has twelve life lessons. They’re all valid. The one that strikes a cord most forceful goes like this:

“I will never fight a rip tide: The danger of pride and egotism’.

As the great man often says; “you can fight your way though the jungle or you can use a road map”. That road map winds its way through Gritsville, Determination City, Commitmentvale and Smart Town. The final destination is ‘Self Realization’, a much more difficult but rewarding journey than going to ‘Crash and Burn’.