In 2017 Shaun Tomson celebrated the fortieth anniversary of winning the 1977 IPS World Title. The only Saffa ever to do so. This exchange with Adriano De Souza, the 2015 WSL title holder is priceless if you have any aspirations of gold and glory as a competitive surfer. It took place just after the 2015 Bells Beach event.

Winners all share one thing in common and that is a Warrior Mindset – an attitude and thought pattern of absolute commitment, perseverance and positivity. 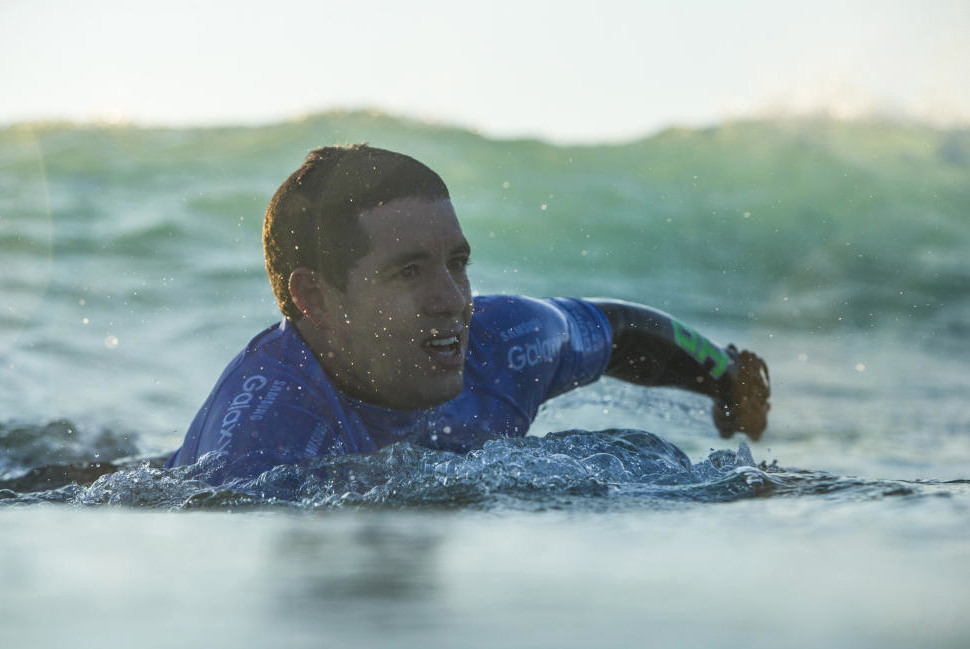 At Bells Beach last year during the final against Mick Fanning, Adriano de Souza needed a 7.78 to win – he got a a 7.77, and then right at the end of the final he had another chance, this time needing a 7.51.
Watch his last wave, watch what he puts into the wave, and watch what happens when he kicks out and gets on the ski – he scrambles up on it, absolutely exhausted, unable to do anything but lie down.

WHY?
Because he gave it everything he had, and then he gave it a little more.
This is what every one of you need to do – give it all, and then just give a little more.
Be a warrior, not to win, but for your own sake – This is what champions do.
And give your team members support in their quest too.
Adriano lost the Bells final and I sent him the email below.
If you are a student of pro surfing like I am, and if you are not, you should be, you know what happened next:
He won the next event, Margaret River, won the World Title, and won the Pipeline Masters.

He won because he has a Warrior Mindset, and you should develop this too.
He lost Bells but it made him even more determined to win the next time – read what he writes:

“Even stronger to the next event”

There is no dishonor in losing, only in not giving everything you have in the quest for a win.
With a Warrior Mindset, today’s loser may be tomorrow’s winner.
Be a Warrior.

I watched that Bells final and felt that last wave.
You are a warrior.
Respect,
Shaun Tomson

Thanks Shaun, great to see this words from you, make feel very proud and even stronger to the next event.
Thanks
Adriano 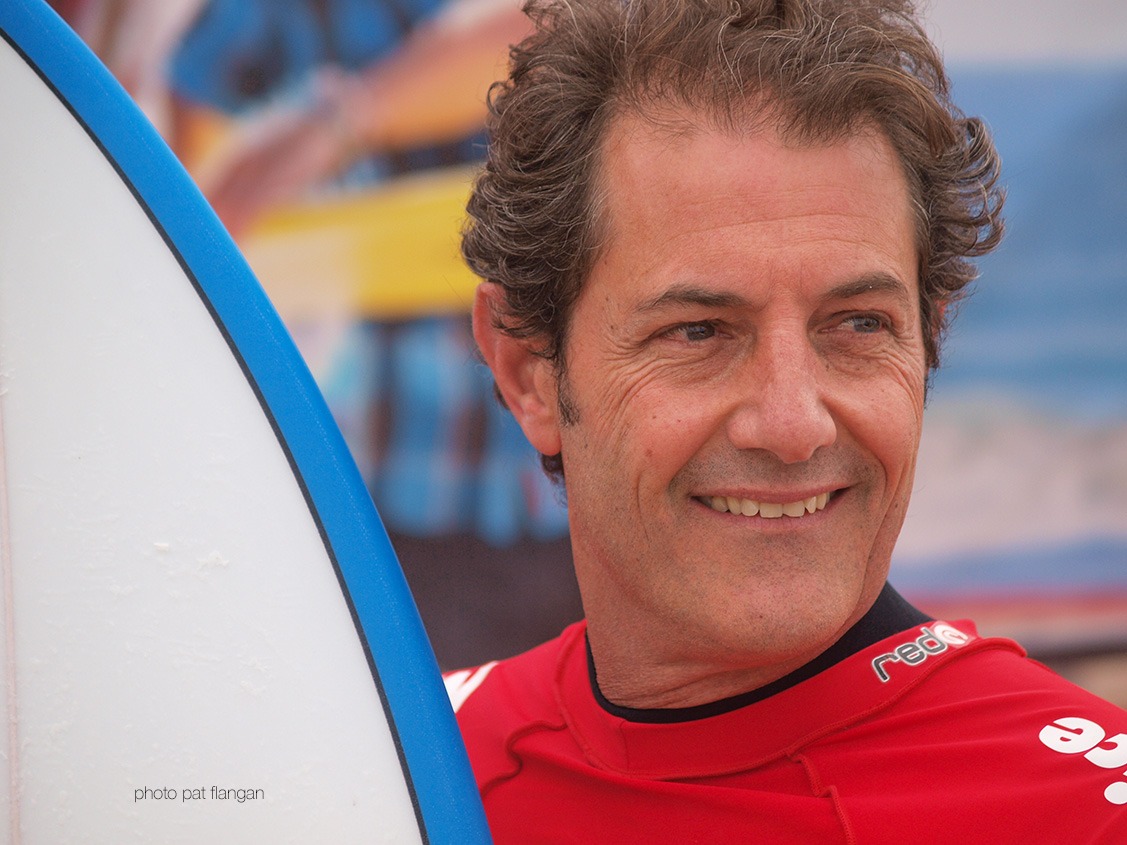 Shaun Tomson back in the vest in 2011 at The Ballito Pro. © FLANAGAN